QotW: What’s the best way to make progress on your project car? 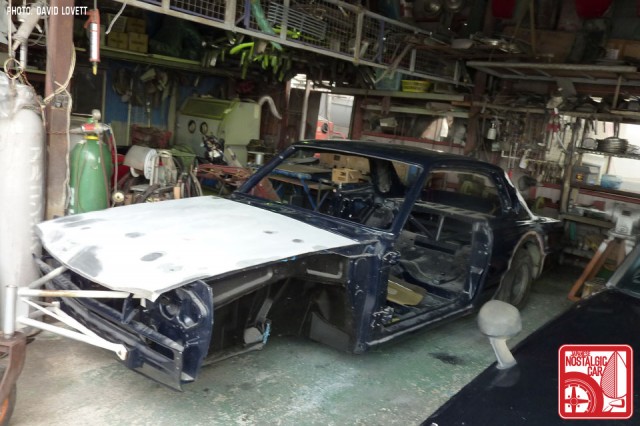 There are many hurdles to moving forward on a big project. In the past year, my wife and I bought a house, moved, and had a baby. I waited a long time to have my own garage space but now that I do, I’ve barely touched it. The space became a temporary storage facility as we were getting settled in the house, and then it just kind of stayed that way. However, this weekend I ordered something that will hopefully change all that: a shed. When it arrives, we will have a space to throw all the extra paint, tiles, garden tools, and other stuff that we never use but can’t seem to throw out. Whether it’s keeping a clean workspace, finding a babysitter, building a workbench, canceling your Netflix subscription, or something else:

What’s the best way to make progress on your project car?

The most entertaining comment by next Monday will receive a prize. Scroll down to see the winner of last week’s QotW, “Do you have any fond memories of the Lexus GS?” 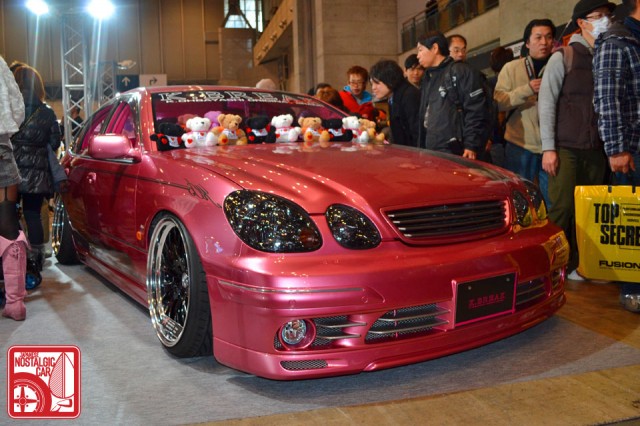 It’s truly sad to see a beloved hero enter retirement, as was recently revealed that the Lexus GS would. Many of you shared memories of the sports sedan, whether it was jayrdee‘s quest to go buy one from afar, Lupus‘ recent acquisition, or fe2cruz‘s memories of its pop culture impact. The winner this week is Matheus Broetto, who remembers catching just a glimpse of one on the streets and having that vision seared into his brain:

Easy answer for me!
It was the first and so far only time I saw one in person. Thus being the fondest memory I have of the Lexus GS.
It was a sunny day in the late 90’s.
The place was downtown Uberlandia (Brazil).
I was barely a decade old and was riding our car in the backseat.

As a kid from Brazil, who grew up devouring Gran Turismo 2 on PlayStation, by that time I knew tons of ‘unknown exotic’ cars like Mazda or Acura. One could ask me “What in the world is a Legacy SW?” and I would proudly tell them, at the top of my 10 years old of wisdom, what a Legacy SW was.
You see, most cars and brands from the game are rarely seen ’round here. I knew the cars from the game, but only from the game.

That said, back in that sunny day in downtown Uberlandia, in the later years of the 90’s, suddenly a young me starts to joyfully shout in the backseat:
“Aristo! Look an Aristo! What is it doing here? How it ended up here? It’s an Aristo, how did he got one?”
As we crossed our ways, I could see the Lexus badging, on that beautiful, sleek wine-coloured sedan, but my child’s brain could only remember the Toyota’s nameplate.

It was a fun 15 seconds or so, of pointing at a car and staring at it from the distance. But I still remember that moment!

11 Responses to QotW: What’s the best way to make progress on your project car?