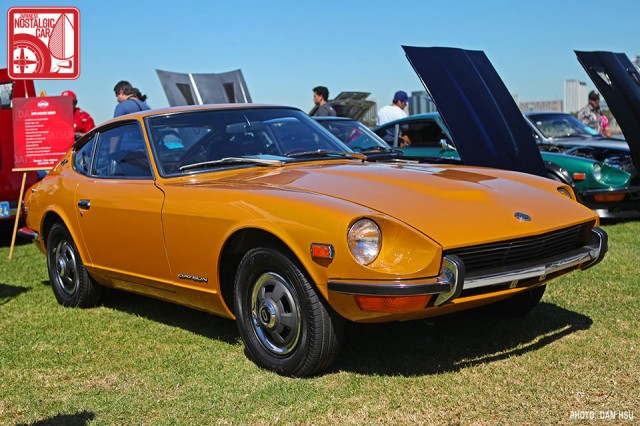 With fall among us (well, not all of us, as it is a balmy 100 degrees in Los Angeles in October), the leaves are changing. Therefore, it’s time we ask:

Japanese cars have always made great use of autumn hues, especially orange. For sports models ranging from the TE27 to the Z432, it was the hero color. Anecdotally, we’ve encountered more bone stock Datsun 240Zs finished in New Sight Orange than any other shade. Tragically, its a tone not seen on new cars any more.

What say you, dear reader? As always, the most entertaining comment by next Monday will receive a prize. Scroll down to see the winner of last week’s QotW, “Which JNC model name should be revived?” 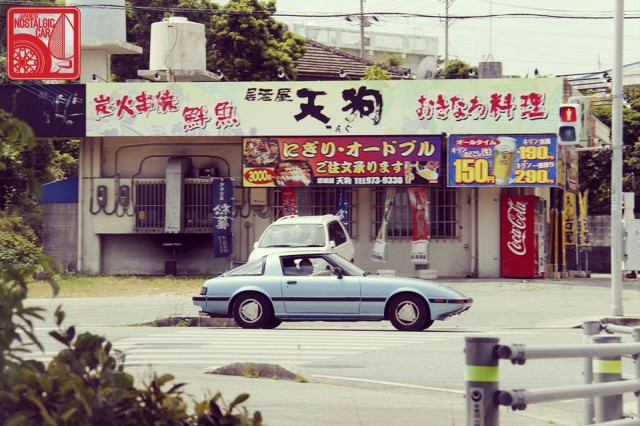 Though we had arguments for reviving names like Starion, Prelude, and nothing at all, this week’s most entertaining answer came from pstar, who said:

The Scion FR-S is the Toyota Celica, and I have long argued that it should be called as such. The BS Scion brand is a mistake.

3-door hot hatches are all but extinct, a real tragedy. I hate all these lame 5-doors running around. I think it’d be pretty slick if Toyota would make a 3-door hatch of the new Corolla and call it a Corolla FX. Almost nobody, including the customers, would get the reference, but it wouldn’t harm it at all. Toyota shouldn’t even given the Matrix its own name, just called it a Corolla wagon.

Then theres the RX7. The RX7 has only ever been a 2-door, 2-seat*, rotary powered sportscar. It will never be 4 doors, it will never have a piston engine, it will never be an electric car. The 911 is the only other car that has lasted multiple generations being an inherently “odd” vehicle and still badass as fuck. RX7 HAS to be revived, because a Mazda without it is a lamed and maimed Mazda. No matter how good the 2,3,6, and Miata may be, Mazda can’t have complete lineup without a RX. Its like a hamburger without a patty.

12 Responses to QotW: What’s the best shade of JNC orange?