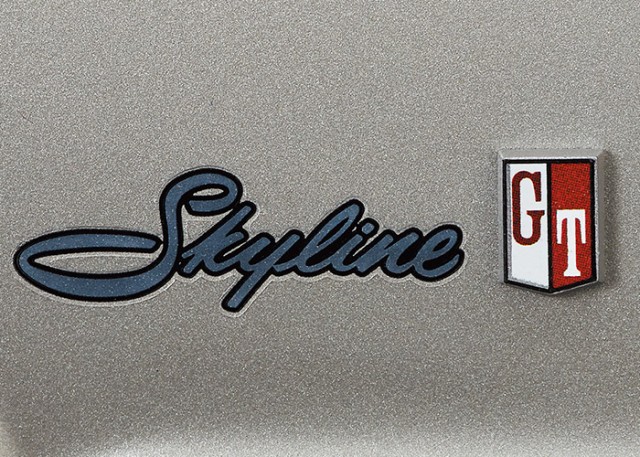 Yes, we all know about the Suzuki Every Joy Pop and the Hino Dolphin Dump, but we’re not talking about “oh look how weird and crazy those Japanese are” type car names today. We’re talking cool names that instantly evokes a tree-lined mountain road or sea breezes wafting through open windows. Something you’d be proud to have on your trunklid.

What say you, dear reader? As always, the most entertaining comment by next Monday will receive a prize. Scroll down to see the winner of last week’s QotW, “Which JNC was the one that got away?” 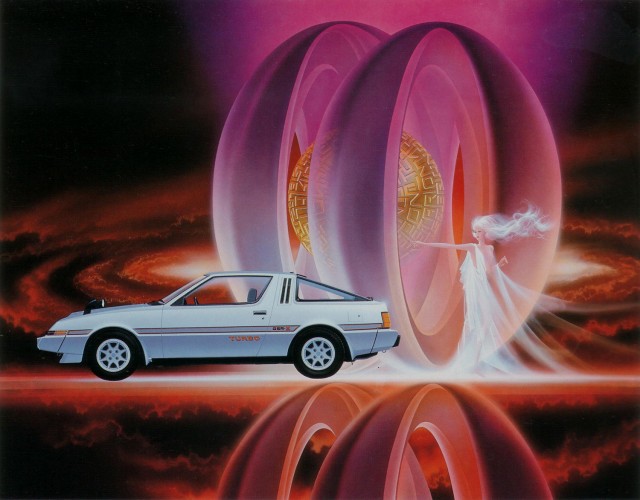 Holy crap, you guys have some tearjerker stories! Perhaps the worst ones are those that end with the words “crushed.” We encourage you to read them all, and perhaps learn some lessons for navigating the Craiglist jungle. The winner this week was MainstreaM, who missed his chance to get a Sirius-DASH Starion:

I had a line on a genuine Starion GSR-V. The flatside with widebody underpinnings and a unique three valve 4g63 engine. The second intake valve chimed in above 2500 RPM. It was known as the Sirius DASH, Dual Action Super Head. Those silly Japanese and their crazy acronyms. The car was located in Western Australia. I had even went so far as to have made arrangements for importing to the states. Shortly before time, like a couple weeks away, I found out I would be getting a divorce. The money to be spent on a keen and clean example of such a rare version went to lawyers instead. When the taken for granted normality of life returned a couple of years later, the car had already moved on to a new owner. Cars and women, both can be a whole lot of trouble, sometimes more than they are worth.