Now that the star of one of the most famous Japanese car commercials has been rediscovered, it’s time we asked:

The 1972 Nissan Skyline hit the market just as Japanese citizens getting hooked on the idea of road trips, vacations, and cars larger than a Subaru 360. A web of expressways had sprung up across the country and the open road beckoned. The C110 Skyline’s sun-drenched visions of Ken and Mary enjoying the freedom of grand touring took the nation by storm, and spawned the nickname, kenmeri, that has stayed with the car for 40 years.

What say you, dear reader? NOTE: This is for JDM ads only. There will be a separate QotW about the best comercial from America. As always, the most entertaining, well-written, or inspiring comment by next Monday will receive a random JDM toy. Click through to see the winner from last week’s question, “What’s the best model name?” 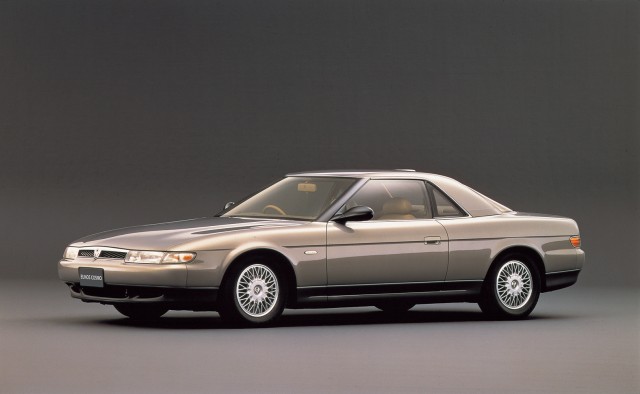 You guys offered a smorgasbord of truly great comments this week, from the ridiculous (Suzuki Might Boy, Daihatsu Terios Kid AERO DOWN CUSTOM X) to the sublime (Honda Dream, Nissan Skyline) but the winner this week is Lucien, with:

Omedetou, sir! Your prize from the JNC gashapon is a Furata AE86! 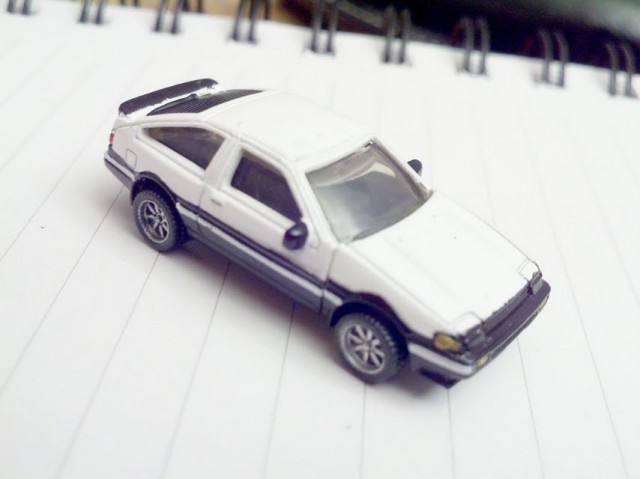 30 Responses to QotW: What’s the best car commercial from Japan?