Ah, the glove box. Gone are the days when driving gloves were a thing, and so few actually store gloves in there now. Now, the little compartment on the dash is more likely to contain an owner’s manual, maybe a writing instrument of some sort. We suppose the days of paper maps are gone, but what else is this compartment good for?

The most entertaining comment by next Monday will receive a prize. Scroll down to see the winner of last week’s QotW, “What car would Japanese Knight Rider drive?“ 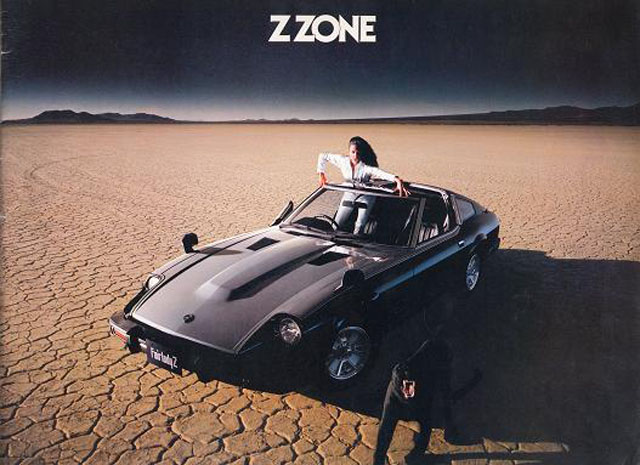 We had some great runners up this week, like dbdr‘s choice of a Subaru XT, or エーイダン‘s suggestion of the Mazda RX-500 concept. Jeremy A. got oh-so-close with his pick of the A60 Toyota Supra, but in the end it was Rotsun77 who won, not because he proved the producers right with the 280ZX, but because of his hilarious 80s references:

I know its blatant but an all black 280ZX Turbo is the obvious answer. What better car is there from the JNC world to capture that quintessential painfully 80’s flare and enough forced induction based blacked-out badassery to but any malaise era blue oval or bow tie pony car to shame?

The 280ZX Turbo is essentially the automotive embodiment of a gold medallion hanging on Drakkar Nior soaked leather jacket with a perm. Literally the best Kit candidate from the land of the rising sun.