QotW: What’s does the Fairlady mean to you? 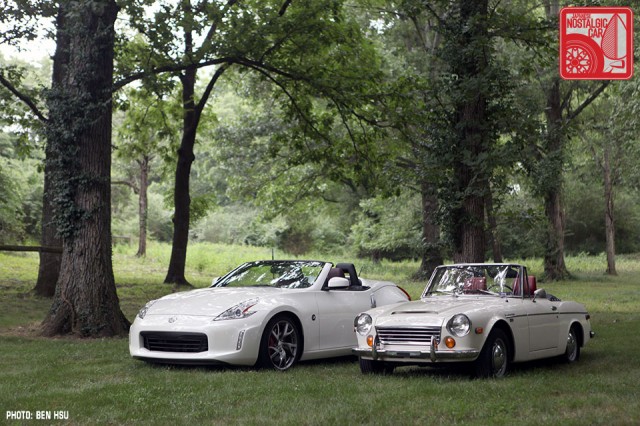 Sixty-five years ago today, My Fair Lady opened on Broadway. The play would go on for a run of 2,715 performances, and as the legend goes, in one of those performances, sometime in 1959, in the audience sat then Nissan president Katsuji Kawamata. He was so impressed with the performance that when the 1960 Datsun roadster was unveiled it became the first car to wear the badge Fairlady. The rest is history.

Over the years the Fairlady has become an icon of the JDM and JNC scenes. For good or for bad it’s Japan’s Corvette, the go-to car for the question when non-car people ask “What’s an example of a classic Japanese car?” and the prime example of an oddball JDM name. But there’s no denying the impact and influence the Fairlady has had, even if you think it’s overblown.

What’s does the Fairlady mean to you?

The most entertaining comment by next Monday will receive a prize. Scroll down to see the winner of last week’s QotW, “What’s your favorite automotive game?” 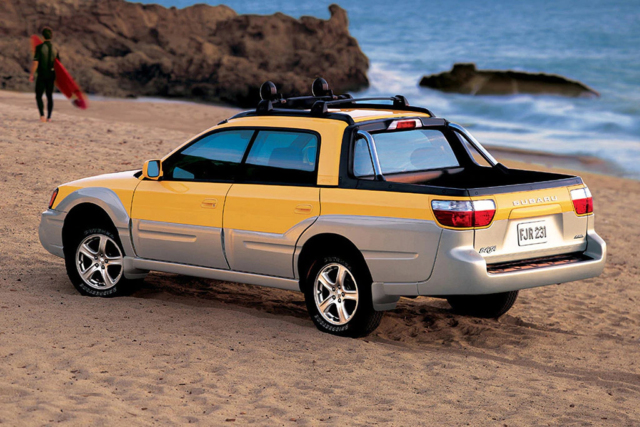 This was a good group of answers, ranging from the solid to the obscure. Of course the heavy hitters were mentioned, like Chet Manley‘s decree for Tokyo Xtreme Racer Zero, XRaider927‘s nostalgic reliving of Gran Turismo 2, and Rotsun‘s nomination for Auto Modellista. We recalled long-forgotten arcade classics with the help of Oli B.’s vote for the wraparound screens of Ferrari F355 Challenge, or Curtis‘s choice of Daytona USA and Initial D. And Jim Daniels brought us back to reality with a wink towards non-digital games.

We enjoyed having our eyes opened to games we’d never heard of. Ridgeway Burns‘ praise for Rush 2: Extreme Racing USA has piqued our curiosity despite its very bad 90s-era graphics. Tom Westmacott‘s description of Grand Prix Legends doesn’t necessarily sound fun but the game still seems worth checking out as a technological achievement. F31Roger‘s pick of Racing Lagoon, a cross between Tokyo Xtreme Racer and an RPG definitely merits a closer look. And for the truly old school, there’s James‘ Mille Bornes card game.

One game is something we’ve never heard of because the commenter made it up himself. But winner Mark Farrell-Churchill‘s Punch Baja the perfect update to a classic game that we are definitely going to try out:

I enjoy Dirt2 and GT5 as much as the next bloke, but my favourite automotive game is decidedly non-commercial: Punch Baja. It’s essentially Punch Buggy but for a family of Subaru drivers. Whether we’re on the road or walking through a car park, whoever is first to spot one of Subaru’s distinctive utes gets to punch his or her companion on the arm. (In our area at least, Bajas are encountered about as frequently as old-school Beetles, so no one is getting beat up too badly.) Now I’ll admit that having originated the game, and as the most enthusiastic enthusiast in the family, I am usually the one dealing out the playful violence, but I love it when my wife or daughter beats me to the punch—it means they’ve got their eyes open for ‘rus! From time to time when we’re not together I receive a text message reading simply “yellow one!” or “silver one!” and I am to consider myself punched virtually. Great fun. But once my daughter spotted the Baja’s predecessor and hit me despite knowing full well it was outside the rules…the little BRAT.

permalink.
This post is filed under: Question of the Week and
tagged: fairlady, fairlady z, nissan, QotW, video games.

15 Responses to QotW: What’s does the Fairlady mean to you?