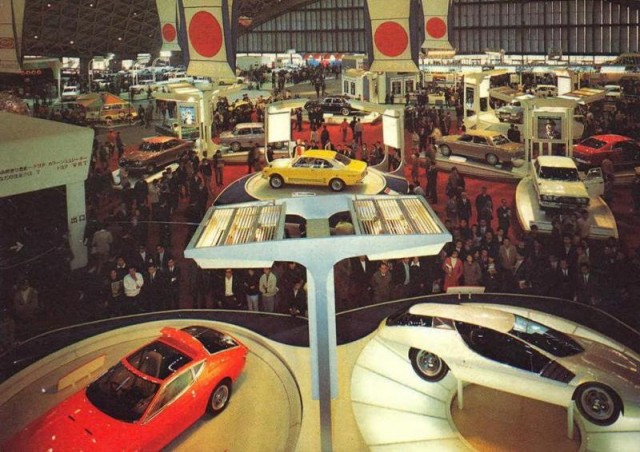 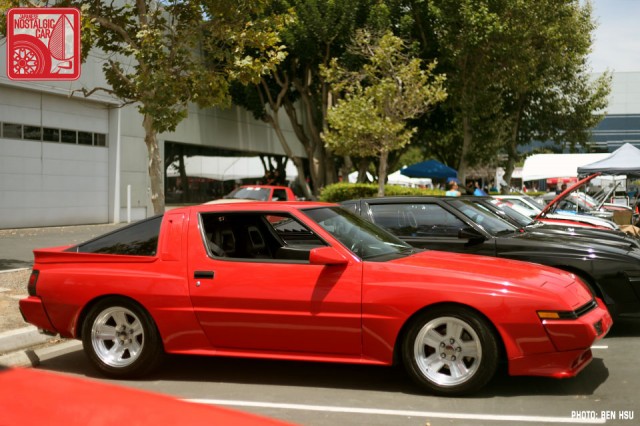 17 Responses to QotW: What JNC would you get if you had a time machine?