QotW: What would Bunta drive in an Initial D prequel? 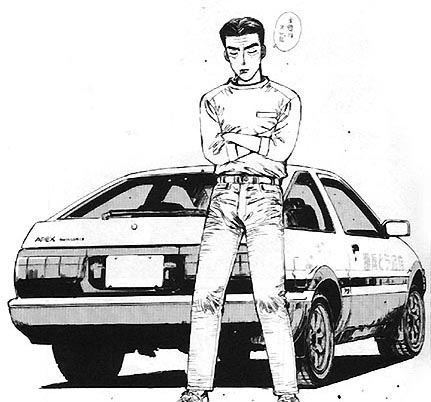 With the Initial D series winding down those craving more tales of the touge will have to wait for the feature film reboot this August. However, some JNCers have suggested the idea of a new story instead, one focused on the background of Takumi’s mysterious guru of a father.

What would Bunta drive in an Initial D prequel?

According to MyAnimeList, the sleepy-eyed chain-smoker is 43 or 44 years old during the series. That means he would have come of age smack dab in the middle of Japan’s automotive golden era. A TE27 Sprinter Trueno seems like the logical predecessor to the hachiroku, but then again Bunta doesn’t seem like the brand loyal type.

What say you, dear reader? As always, the most entertaining comment by next Monday will receive a prize. Scroll down to see the winner of the last QotW, “Which JNC is the rarest coelacanth?” 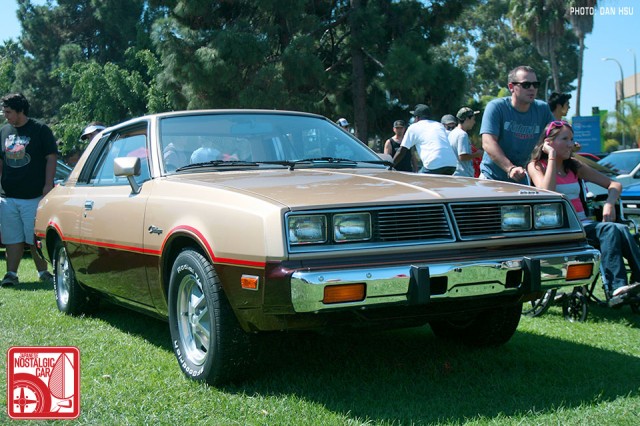 Ryan Sennesky wins the week with his comment about the rarity of the Mitsubishi-built Plymouth Sapporo. Though we’ve seen a few mint ones at JCCS and at least one beat-to-hell specimen still trawling the streets of Koreatown, Los Angeles, Ryan made us chuckle with his kicker.

1978-1983 Dodge Challenger/Plymouth Sapporo which is a Mitsubishi Galant Lambda. I have merely seen pictures of them. Never in real life, and I know it exists because I found a grille for one of them at a Swap Meet. These were thought of as total S**t by disenfranchised rednecks everywhere who thought that this would be a first-generation Challenger with a smaller body so most of them had been junked by 1997. If I ever found one I would trade my rust free CRX with nearly no hesitation.

I saw a unicorn once and thought I had seen a Plymouth Sapporo.

34 Responses to QotW: What would Bunta drive in an Initial D prequel?