QotW: What would be the baddest Nissan-Honda combo? 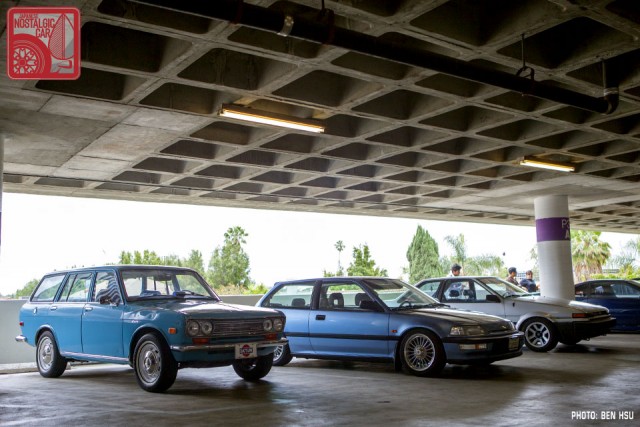 Last week we learned that Japanese officials asked Nissan and Honda to merge. Both companies said, “No thanks.” The automotive world was either denied a tremendous opportunity or spared a harrowing tragedy, depending on your perspective. Let’s say that the deal went through, though. What are the strengths or weaknesses that would make the partnership succeed or drag both firms down into irrelevance? Badness in this context could be bad meaning good, or just literally bad.

What would be the baddest Nissan-Honda combo?

The most entertaining comment by next Monday will receive a prize. Scroll down to see the winner of last week’s QotW, “What will your favorite cars be like when they become robots?” 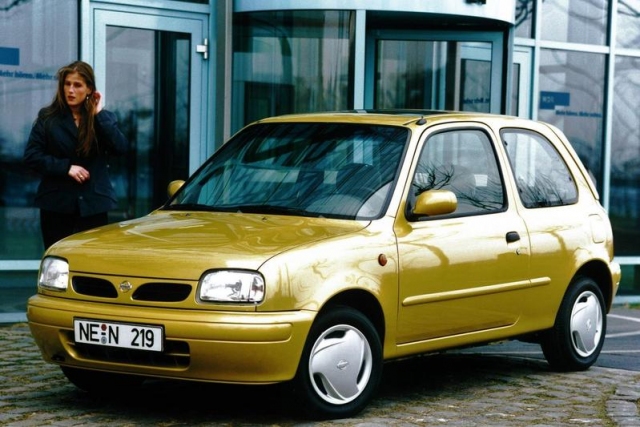 The winner this week is returning champion Tom Westmacott, who offered a well thought-out argument for the K11 Nissan March (or Micra if you live in Europe). It’s not the typical giant robot fare, but Tom made a good case for it:

The K11 “March”
– small proportions with a friendly, cartoon face, easy for pilot to get into
– lightweight build, yet surprisingly durable
– walks with a bouncy gait, leans a lot but never topples over
– can sprint surprisingly quickly for its size

10 Responses to QotW: What would be the baddest Nissan-Honda combo?