QotW: What will you ask Japanese Santa Claus for this year?

Little known fact: Japanese Santa Claus lives in Hokkaido and has a team of magical Sanrio animals that can make any car part your little heart desires. If you’re a good boy or girl, he can deliver them via a flying Hino flatbed pulled by eight Sika deer and one extremely loyal Akita with a red floppy ear.

What will you ask Japanese Santa Claus for this year?

What say you, dear reader? As always, the most entertaining comment by next Monday will receive a prize. Scroll down to see the winner of last week’s QotW,”What was the greatest single year for Japanese cars?” 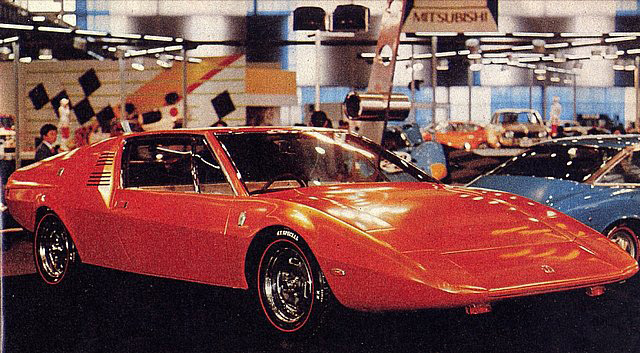 The answers you supplied broke down around two very distinct eras. The first was around 1969-72, right before the fuel crisis. The second was 1989-1992, the peak of the Bubble Era. The winner was Tom Westmacott:

The Bond-girl stunning Toyota 2000GT, and its cute kid brother the Sports 800. The iconic Hakosuka Skyline GT-R, the sleek PS30 Z432 stablemate with which it shared the legendary S20 racing engine, and the wind-in-your-hair Fairlady Roadster. The revolutionary Mazda Cosmo 110, the racy Isuzu Bellett GT-R, and the screaming Honda s800. All these and more can be yours, if you set your time machine to the magical year of 1969.

13 Responses to QotW: What will you ask Japanese Santa Claus for this year?