QotW: What was your favorite JNC commercial as a kid? 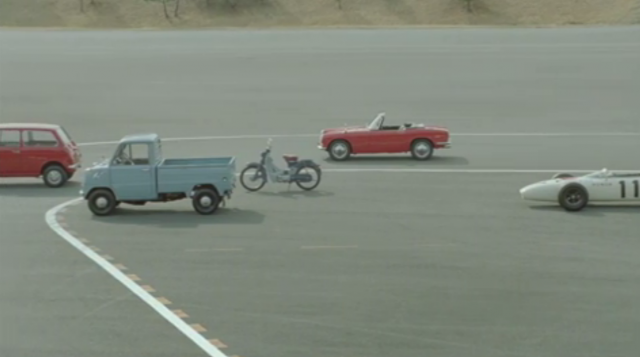 Last Friday, Ben posted my all-time favorite JNC commercial. The first time I saw it was while watching a sporting event on TV with my family. It was my first time seeing the Z32 and first time hearing Van Halen’s “You Really Got Me”. The commercial had my attention like never before. Remember when car commercials were fun and funny? What say you JNCers?

What was your favorite JNC commercial as a kid?

The most entertaining comment by next Monday will receive a prize. Scroll down to see the winner of last week’s QotW, “What’s your best junkyard score of 2017?“ 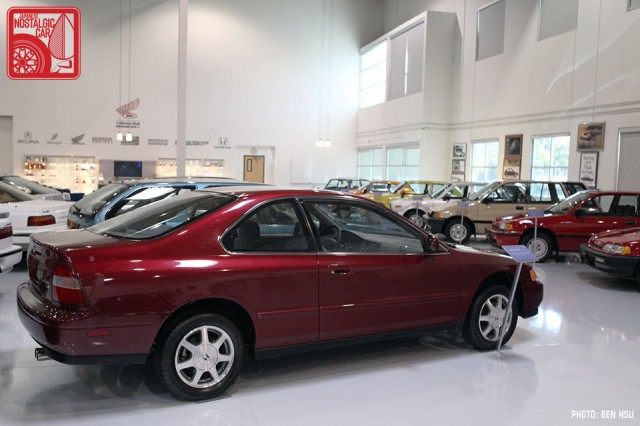 Last week we talked about your biggest junkyard score of 2017. Geoff had an amazing tale of turning parts into a whole car (!), but alas since it was not at a junkyard it doesn’t qualify (but we do need more details).

80sHERO became my hero by saving another digi cluster (love those so much) and being kind enough to not knock out the previous wrencher to get at it. It amazes me how those clusters are not the first to get yanked.

This weeks winner is HotrodMinivan who found a rare EDM headlamp set for a ’93 Accord. The post speaks for itself:

I suppose my 5th gen Accord is officially nostalgic as they launched in 1993. I once got a really weird set of OEM headlights that shouldn’t exist.

The JDM CD Accord headlights had clear lenses with black (or chrome) guts. The European CD Accord had fluted lenses with chrome guts. (USDM lamps were totally different but looked similar to the JDM ones).

The set I found has the fluted European lenses with JDM black internals. They have the OEM Stanley markings and look to be have never been taken apart and painted.

My guess is they’re some weird prototype part that somehow made it to the outside world (All 5g Accord coupes and wagons were built in Ohio, regardless of where they were sold).

14 Responses to QotW: What was your favorite JNC commercial as a kid?