QotW: What should the next JNC wagon be? 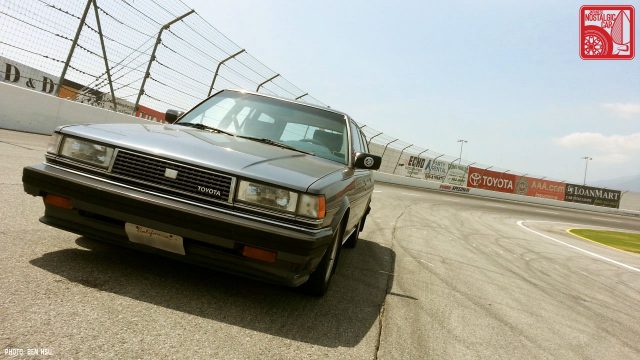 After 9 years of dutiful service it has come time to retire the JNC Cressida wagon. It has faithfully carried the JNC crew to nearly every Toyotafest, JCCS, SevenStock, Nissan Jam, and SEMA — usually packed to the headliner with gear — for almost a decade, but California’s debris-covered, oil-pan denting roads and incessant sun have not been kind to this increasingly rare workhorse. Don’t worry, we’re not selling it. We’re going to give it a proper reconditioning so it can shine once again.

In the meantime, we’ll need another hauler. It doesn’t have to be a station wagon, but it’ll need to have at least as much cargo space as the Cressida, be somewhat reliable (or easy to find parts for), and be appropriately Japanese nostalgic.

What should the next JNC wagon be?

What say you, dear reader? As always, the most entertaining comment by next Monday will receive a prize. Scroll down to see the winner of last week’s QotW, “What’s the baddest Nissan-Mitsubishi combo?” 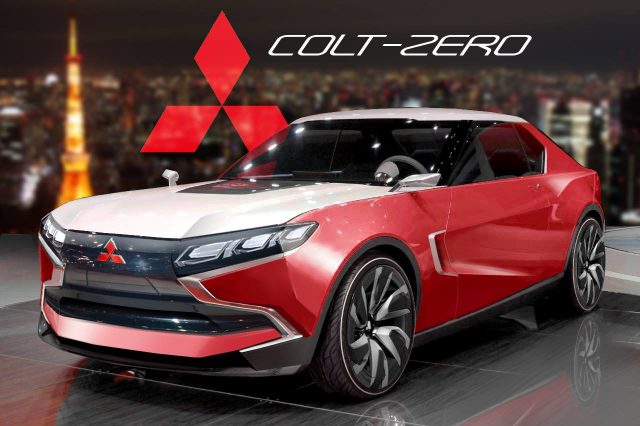 Man, you guys sure are pessimistic about the Nissan-Mitsubishi takeover! From Stuart Kayrooz‘s prediction of a Leaf-based Mirage Evo to jivecom‘s prophecy of an Outlander Cross-Cabriolet, y’all paint a grim picture. One bright spot, no matter how unlikely, however, was the genius suggestion of an IDx built on the Lancer Evo platform. Daaamn, Daniel!

Really possible and simple:
Nissan IDx in the Lancer platform. Already tested and reliable enough, plenty of aftermarket. Is amortized in every possible way by now. And plenty of factory with space available in mitsubishi.

permalink.
This post is filed under: Question of the Week and
tagged: jnc wagon, Nissan-Mitsubishi, QotW.

79 Responses to QotW: What should the next JNC wagon be?