QotW: What part on your JNC just refuses to stay fixed? 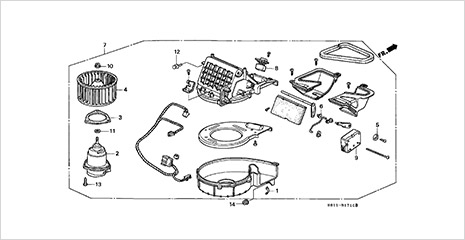 We all love our cars, but sometimes they fight tooth and nail against being a good li’l JNC by refusing to stay fixed. Brakes just not wanting to seat correctly, electrical gremlins in the taillamp circuit, even trim that breaks if you looking at it the wrong way. No matter what you do, those issues just don’t stay away for very long. Tell us,

What part of your JNC just refuses to stay fixed?

The most entertaining comment by next Monday will receive a prize. Scroll down to see the winner of last week’s QotW, “Does the current state of a marque affect how you feel about its classics?” 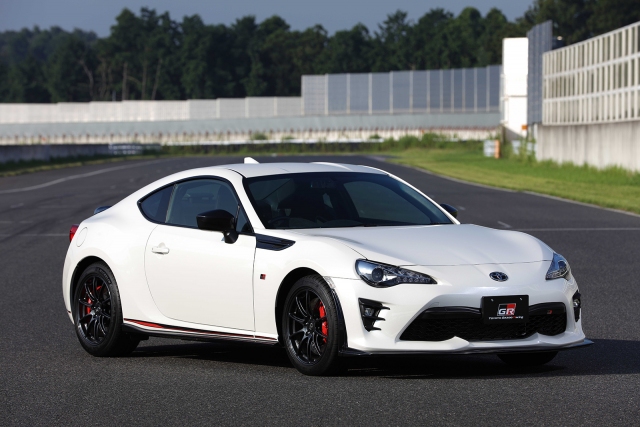 Seven days ago, we asked if you were hyped or soured by the current state of a marque. Some, like Mazda, have good standing in the motoring community, but caught flak from Dutch 1960 getting too zealous with the adage, “out with the old, in with the new” in terms of their NOS parts.

Others, like BlitzPig (and Dave, and vballin, and Negishi no Keibajo)  longed for days past from powerhouses such as Nissan and their near-perfect run of exciting enthusiast machines from the late 60s through to the 2000s.

Yuri took the QotW and put it on it’s head. Instead of looking back, he ran through the vehicles we have in today’s ranges and made a case for how there’s still hope, despite regulations and environmental constraints that seemingly all but extinguish the idea of fun, fast, and low-hooded vehicles.

I think we’ve actually got it really great right now, and it makes me proud to think that the cars on the market today are reflecting the zeitgeist of nostalgic cars.

We’ve got modern day Trueno/Levin twins (FRS/86/BRZ) and are even managing to get some of the JDM forbidden fruit models (BRZ tS.)

Toyota is bringing a new Supra forth, as well as a cool 5-door Corolla hatch with a manual. In the Lexus brand, there is the amazing LC, as well as F-sport variants of almost everything.

The WRX/STI are still going strong, and we can even get the RA in the US.

We’ve had GTR’s here long enough that they are getting down in value to where someone with an average decent-paying job can purchase a used one.
If you have a lot of money, you can even get a Nismo new.
Oh, and the 370Z is still around, and offers a cool heritage scheme as well as a NIsmo model.
The Skyline is offered here as the Q50, and with the V6 it’s pretty amazing. Even more so if you get a Redsport. You can even get the Q60 coupe with a turbo 6 and AWD, which sticks to the GT-R formula without being a GT-R.
I also have a soft spot for the little NV200 delivery van.

We have the best Miata built to date (and this is coming from someone who’s owned 3 NA’s) in both soft top and retractable fastback form.

Honda gave us not only a new NSX, but a Civic Type-R.

Both Toyota and Nissan have interesting trucks still, with TRD and Nismo offroad versions.

If you prefer weird small and quirky, Mitsubishi still offers the Mirage with a 3-cylinder. I test drove one and it was really odd, but I could see it easy being able to form an attachment to.

When I was a high school kid playing Gran Turismo in the late 90’s, I could only dream that we’d have this much cool stuff on offer.

Except for Kei cars, full size vans, and the odd limited edition, we get pretty much everything Japan offers.
In some cases, we even get something better. The USDM BRZ tS is a kouki patterned after the JDM zenki model, and the closest Japan gets to a full-blast kouki tS is the STI-sport which is lacking much of the content of the USDM tS.

If we’re talking solely about what we can buy new in the US from Japanese manufacturers, this is quite possibly the best we’ve had it.

Mark my words, this is a golden era of Japanese cars in America.

13 Responses to QotW: What part on your JNC just refuses to stay fixed?