QotW: What modern car will be a collectible JNC 25 years from now? 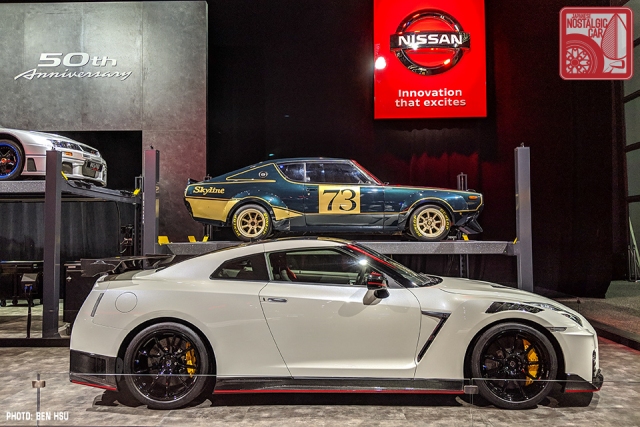 Owners of classics love to complain about new cars. Not enough soul, too much tech, not enough value, too much weight, and so on. But, there are perhaps a few offerings that you would like to own, maybe even deem worthy of keeping for posterity. For the purposes of this question, we’ll define “modern” as being made in the last five years.

What modern car will be a collectible JNC 25 years from now?

The most entertaining comment by next Monday will receive a prize. Scroll down to see the winner of last week’s QotW, “What’s the longest road trip you’ve taken with your JNC?” 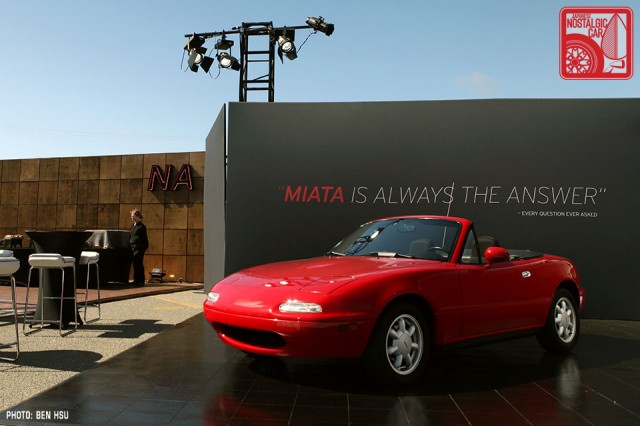 It was a close call this week. Mike RL411‘s had us cracking up that his SoCal mechanic didn’t know what the block heater on his Montana-based Datsun 411 was for, but Chris Tonn narrowly won out with his amusing tale of pre-GPS road tripping:

This was before we had GPS, so we relied on a AAA Trip Tik (remember those?).

Unfortunately, the state of Maine renumbered their interstate exits that year, going from consecutive exit numbering to mileage-based numbering. I think they also changed the routing of I-95 around or through Portland, which screwed us up as well. We kept driving..and driving..and driving. I’m not sure HOW close to Canada we got, but it took us several extra hours to get to the hotel.

Mind you, this is an NA Miata, lowered, with big swaybars. Interstate 80 across Pennsylvania is only slightly less pockmarked than the surface of the moon.

Nevertheless, she remained with me. Well, both of them did. It’ll be 15 years this fall with my bride, and 16 with the Miata.

The roadster has been sitting for a few years, but my oldest daughter wants to learn to drive in it. She and I will head into the garage this fall to revive it.

23 Responses to QotW: What modern car will be a collectible JNC 25 years from now?