QotW: What JNCs would you like to see at SEMA? 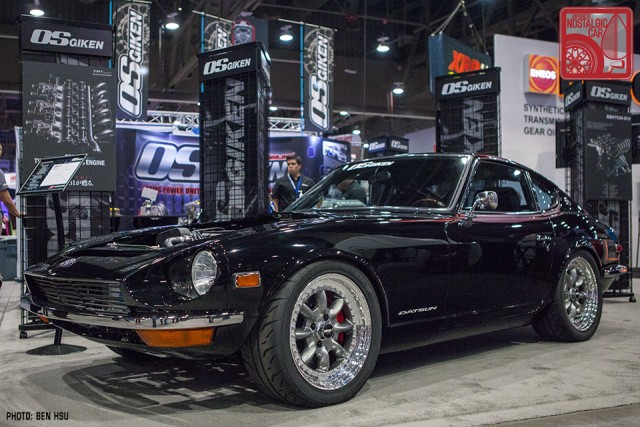 The biggest aftermarket show in the world is taking place this week, and JNC is headed to the automotive circus. Last year Datsuns were hot and it seemed like the aftermarket was finally recognizing the Nihon classics. What’s next?

Which JNCs would you like to see at SEMA?

As always,  the most entertaining comment by next Monday will receive a prize.  Scroll down to see the winner of last week’s QotW, “What JNC would Dracula drive (and why)?” 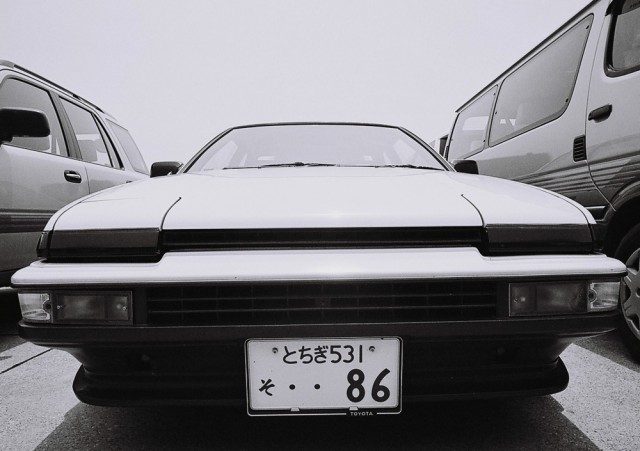 The winner this week, through sheer artistry of the written word, is Sedanlover, who spins a chilling yarn just in time for All Hallow’s Eve.

Count Dracula. Aged 585. He’s seen it all. Been through the ages and sampled many a young blood. But he’s getting on a bit now. Almost 600 years. He doesn’t leave the castle much these days and has a trusty butler to bring home unsuspecting victims every other Wednesday.

He does however, remember a time when automotive technology was surging. The 1980’s. It was also a free-for-all when it came to sucking blood. So many teens were fascinated by his story, they almost begged to be another victim. I mean this was a good time for old Drac. He became famous almost over night. The subject of many hit movies and TV shows.

It was one Friday night in 1986 that he was stalking patrons at a bar. He watched one drunk car salesman trying to impress some ladies with the latest “sporty” Toyota Corolla. It was an AE86 Trueno. The new car glistened in the glow of the street lights. The salesman made sure the vehicle was detailed that day, as he “often picked up ladies with the shiny new cars”. Dracula hung around in the shadows a little longer than usual just to hear how pathetic this guy’s routine was. Needless to say, he had to make a move soon, because three tasty humans could easily turn into one if this guy kept talking. The girls were lingering long enough for The Count to satisfy his hunger three fold.

But instead of disappearing into the night like every other time, vampire king found himself caressing the lines of this little hatch. He was drawn to it. Not many material items made him curious, but this car had a certain gravity to it. He liked the two-tone paint scheme, White on Black. He thought it matched his sometimes swinging moods well. With a flash, he was sitting in the drivers seat, hands on the wheel. He turned the key and heard the 16 valve motor fire up. He was hooked.

That night proved to be one that would stick with him. He still owns that car and often likes to go for spirited Wednesday night drives through the hills of his home town. He always feels more alive after a few pints of young blood.

permalink.
This post is filed under: Question of the Week and
tagged: datsun, QotW, sema.

15 Responses to QotW: What JNCs would you like to see at SEMA?