QotW: What JNC would represent the music of today? 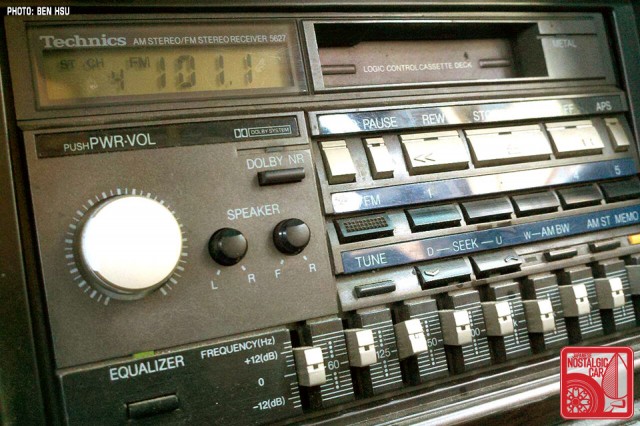 Ben recently dropped some knowledge on us with the news about Biz Markie and his love of the Mazda MPV. I remember watching his videos and later as a guest on Yo! MTV Raps in the day. I think I even have some trading cards from the show somewhere…

Seeing the post got me wondering what JNC would represent the music of today. In all honesty, I don’t know what is huge these days and I just tap into what friends recommend, interesting tunes found on YouTube and stuff I grew up with. So, I tune to our readers to cherry pick a JNC and music sample of today. Remember, post a link to the music your JNC represents to be considered for the following:

What JNC would represent the music of today?

The most entertaining comment by next Monday will receive a prize. Scroll down to see the winner of last week’s QotW, “What JNC needs a line of restoration parts support?” 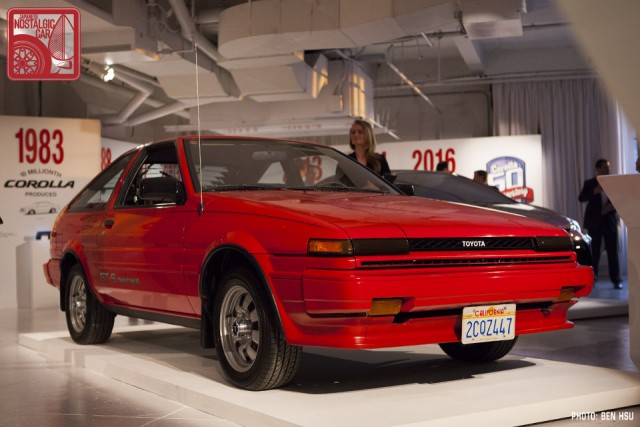 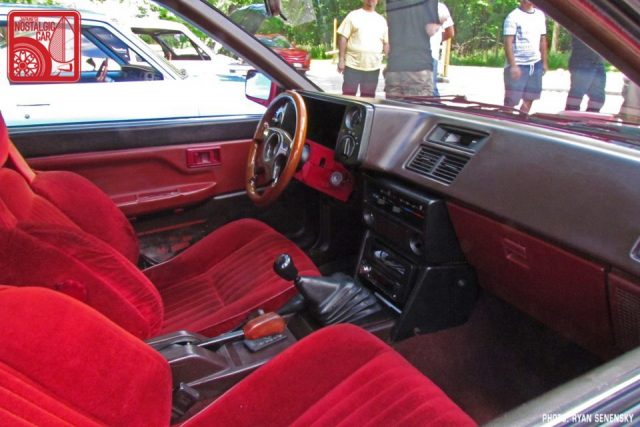 As a message to the Japanese OEMs, listen to last week’s comments. Seriously. We need parts…. badly. Honda kicked off the charge but we need some major support as evident by the comments last week.

Though I do appreciate Bart’s consideration of the Isuzu Piazza to help break up the landscape of Toyota and Nissan badges; and the humor of Bryan Kitsune looking out for the one-of-a-kind Infiniti Prototype 9 (such a beauty!); the clear answer is the AE86 as everyone mentioned.

I would love to list the AW11 as it is our most current JNC challenge car, the fact is, the AE86 is a car that is still in the hands of many in various states of incomplete. To further that, there are 4 basic variants that were not all available in all markets. Add in the desire to have what we don’t locally have (Sprinter Trueno -> Corolla Levin and vise versa); we get a vehicle that has so many body and trim parts that only a juggernaut like Toyota could pull off.

Since so many of you threw your hat in the AE86 ring, I decided to use a random generator to pull the answer out. Congrats to…. Yuri!

AE86 without a doubt. We’ve gotten to a point where almost every 86 is being saved rather than junked, but at the same time, it’s extremely difficult to restore one because of the lack of interior and trim pieces available. It’s not even an option to find and part out SR5’s for bits, since even they are valuable and worth saving as a vehicle rather than a source of parts.
With the increasing values of 86’s around the world (and the fact that it’s such an icon, Toyota made a new one) I can see a market for things like new dashboards, door panels, seat backs, the little cupholder ring that goes in the center console, taillight and signal lenses, decals, etc. Even having cool options like the factory aero parts would be fantastic. I personally prefer the JDM parts, because as an automotive designer, I appreciate the vehicles design in it’s original form, with closely tucked bumpers that reflect the continuation of the character lines through the car, but I think it would be fantastic to bring back hard to find USDM parts too, like the under valance for the USDM GT-S bumper, or the original leather wrapped USDM GT-S steering wheel for starters. Especially since the guys in Japan LOVE the USDM bumpers….

I also like the USDM bumpers when they have been given some love. I think most people are drawn to the J-spec bumpers because they actually fit on the car nicely. That said, the GT-S (and SR5) bumpers all sagged due to the bumpers hauling 30+ lbs. of steel inside them…

9 Responses to QotW: What JNC would represent the music of today?