QotW: What JNC race replica would you buy? 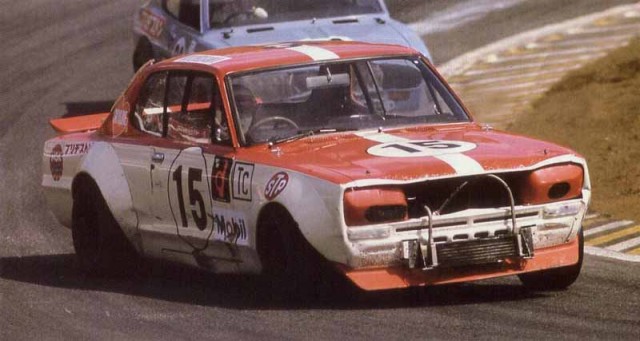 Last week Ricky wrote about a British builder’s 1968 Honda RA302 replica. That gave us fever dreams of apexing an old JNC racer full tilt through a chicane, preservation of history be damned. Oh, how we wish we could buy a vintage body-in-white to pound on harder than Justin Bieber’s face.

What JNC race replica would you buy?

What say you, dear reader? As always, the most entertaining comment by next Monday will receive a prize. Scroll down to see the winner of last week’s QotW, “Which JNC had the coolest taillights?” 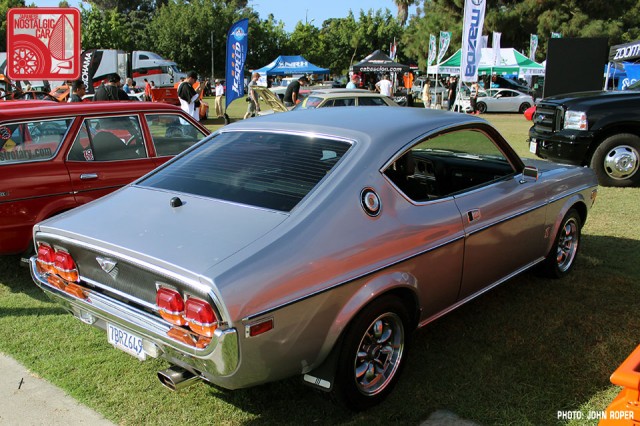 While we thoroughly enjoyed Byron Chiu‘s creative comparison of the R30 and R31 Skyline tails to that of 80s boomboxes, dickie‘s reasoning for Mazda RX-500, and Serg‘s hilarious digression that invoked both the Large Hadron Collider and the Thunderdome only to arrive at the Toyota Carina, the winner this week is returning champion Nihonnotekko‘s stump speech for the Mazda RX-4’s quad jewels:

Coolest taillights, eh? I’d say hands down, it’s gotta be the massive gems Mazda used on the rear ends of RX-4s. Who can say “no” to fist-sized hexagonal rubies for brakelights??? Call now and you get a pair of equally massive amber gemstones for turn signals! Mazda even set a small chrome band over each light to up their 70’s “bling” factor…and if that wasn’t enough, a huge sculpted metal plate was affixed across the rear end around the lights. In my opinion, there’s never been a more flamboyant and uniquely styled rear end on a car, and it’s crown jewels are those outrageous taillights!

8 Responses to QotW: What JNC race replica would you buy?