QotW: What JNC memory do you have with your dad? 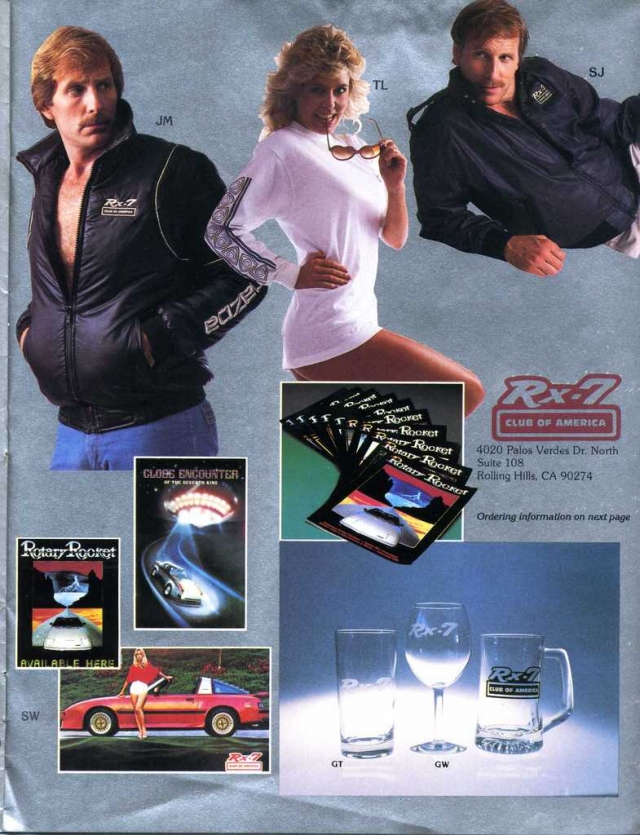 Happy Father’s Day everyone (well, yesterday, but you get what I mean). This week I want to ask you all about a fond memory with your father (or father figure) and how it relates to JNC. Maybe you were given a hand replacing the points on a 1968 Toyopet, or learned how to take an oil filter off without breaking out the kitty litter. Tell us,

What JNC memory do you have with your dad?

Briefly, mine involves an RX-4 wagon (in silver), a snowy day and floor mats. My family received an RX-4 hand-me-down from my grandfather when I was just old enough to really remember. We lived outside the city and would have to make a trek up a steep hill with plenty of twists and turns until it plateaued towards downtown. I never thought much of that hill. In fact, in my later years I drove an AE82, in 3rd gear, up it without a second thought. Most sane people drove the hill in second, and barely at that.

During the winter months, we found a large land yacht parked on the side, extremely close to a drop off. The driver had lost traction on a sharp corner and slid to the edge from the icy slush on the road. My dad stopped to give a hand. He was a volunteer firefighter so he had been to the same hill for emergency calls and knew how serious the situation was. Those days guard rails were sparingly used.

We tried to gather some nearby tree branches and rocks to cram under the tires but it didn’t help much. Then, we pulled the rubber floor mats out of the RX-4 and tried to give traction to the big car, with some success. Finally, I ended up sitting in the trunk with my dad pushing from behind for the big American beast to get enough traction to pull itself out of the slushy rut and back onto the road.

My dad may not have rocked a sweet Mazda jacket without a shirt like in the lead pic, but he was just as cool by saving the day in a raspy rotary wagon with grippy floor mats.

Let us know your memory. The most entertaining comment by next Monday will receive a prize. Scroll down to see the winner of last week’s QotW, “Take the JNC Challenge, Part 06“

Last week we gave you all $3800, cash, to help us replace our beloved Honda Shuttle originally suggested by Bob and looked after by Randy. The response was excellent with a range from another Shuttle suggested by Randy (maybe if we land a bonus from work) to several Mazdas taking up at least 50 percent of the discussion.

Seeing as this week’s QotW doesn’t involve the JNC challenge, we are going to wait until NEXT WEEK to reveal the new ride. The winner will be notified and announced next week. Until then, relax, take time during the week to do something nice for your JNC and go for a cruise.

Omedetou mystery winner!, your comment has earned you a set of decals from the JNC Shop!

11 Responses to QotW: What JNC memory do you have with your dad?