QotW: What JNC is so ugly it’s cute? 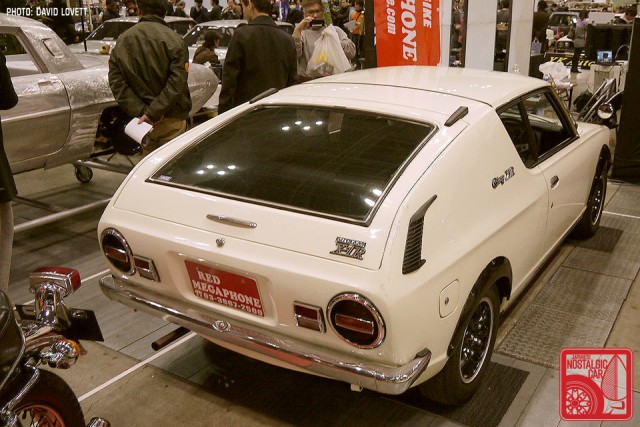 This question came up because of an encounter with a Nissan Juke. Sure, it might have the kind of face only a blind mother could love but Nissan still has no problems moving a couple thousand a month. That’s better than the Subaru BRZ and Scion FR-S combined. Japan has a history of building quirky — some would say ugly — cars, like the Datsun Cherry that writer Mickey Kaus once accused of hailing from the “atomic cockroach school of design.” But like the freckled girl you sat next to in science class, over time their quirks become endearing, because at least it stands out from the bars of soap that line suburban cul-de-sacs.

What say you, dear reader? As always, the most entertaining comment by next Monday will receive a prize. Scroll down to see the winner of last week’s QotW, “What JNC stat would surprise non-JNC people?” 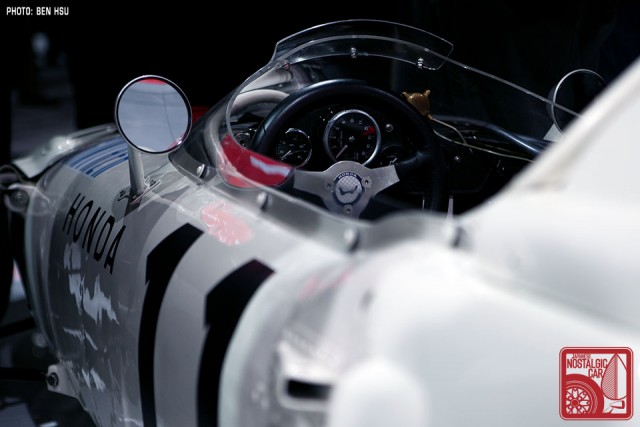 The winner this week is returning champion Tom Westmacott, who impressed with this succinct but astounding fact:

Honda engines have won more Formula One races than BMW, Porsche and Lamborghini put together [72 for Honda vs 20 for BMW, 26 for Porsche and 0 for Lamborghini]

32 Responses to QotW: What JNC is so ugly it’s cute?