QotW: What JNC did you once hate but now love? 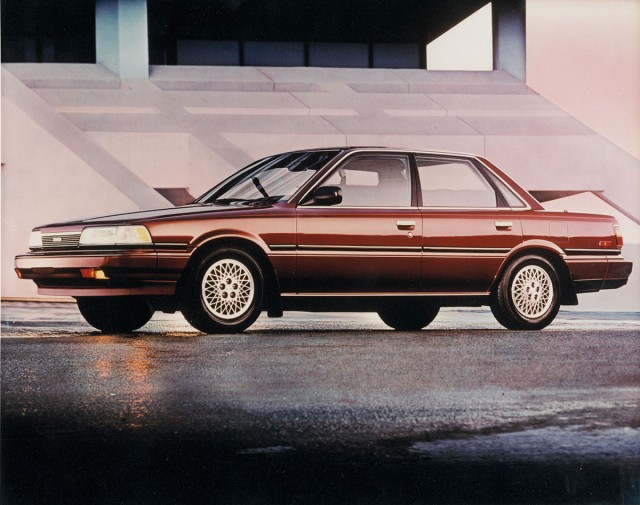 If you were alive in the late 1980s, you’ll recall that the V20 Camry was everywhere. Few at the time thought they were particularly attractive, and they seemed to carry the stigma that Camrys today still hold — reliable as death but not particularly stirring. But then you remember that this Camry was available with a 5-speed and a V6 and all-wheel-drive. And the mere fact that it has an actual steering column physically connected to the wheels and an actual throttle cable connected to a butterfly valve probably makes it better to drive than many of the “by wire” cars that would be in its class today. Now, I wouldn’t mind having one.

What JNC did you once hate but now love?

The most entertaining comment by next Monday will receive a prize. Scroll down to see the winner of last week’s QotW, “Which S13 would you get, Silvia or 180SX?” 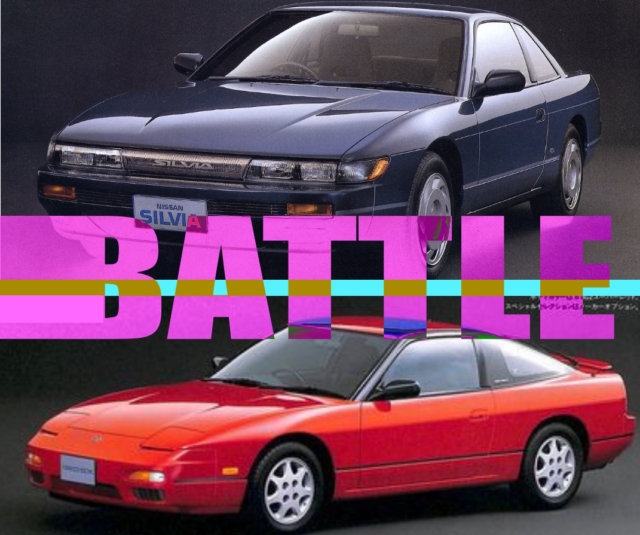 The people have spoken, and we agree. Far and away, there was one clear winner this round, and that was Tom Westmacott, with many in the comments chiming in just to give him props. Here’s the epic comment that won the week:

A sibling spat, is it?

Silvia: “I was here first”
180: “But *my* customers lobbied Nissan to keep me in production for another five years after *you* were replaced”
Silvia: “Well anyway, I’m the pure original design, you’re just a compromised derivative”
180: (winks one pop-up)
Silvia: “I’m named after a beautiful woman”
180: “I’m named for a cool skateboarding trick”
Silvia: “Skateboard? You fatty, you’re a good 50kg more than me on the scales”
180: “Hah, my sleek fastback will swallow a mountain bike whole”
Silvia: “My two-door shell is more rigid than your floppy hatchback”
180: “But my teardrop shape is more aerodynamic”
Silvia: “You have boring trim levels like S and X, I’m an original with my pack of cards model designations”
180: “Yeah, but I never had to suffer the normally aspirated CA18DE. 135bhp… call yourself a sports car?”
Silvia: “I’ll have you know that Lime Green Two Tone is officially the best paint job ever bestowed on a car by any factory, anywhere”
180: “Two tone paint?? Come off it grandpa. My blackout B-pillars and full-width tail reflector are the cutting-edge late-eighties look”
Silvia: “Talking of reflectors, my reflector front-end is distinctive and unmistakable, unlike your generically rounded front bumper – your face is barely distinguishable from any other nineties coupe”
180: “Actually my original look is the split vent that pays homage to the legendary Bizzarrini 5300”
Silvia: “Pays homage to the nose of a farmyard pig, more like! Oink, oink, it’s ton-katsu for dinner!”
180: “I was good-looking enough to be sold in all world markets, while your saloon nose wasn’t fit for export”
Silvia: “But that just means that now I’m the exotic JDM ride that all the cool kids want, while you’re the common-as-muck drift slut”

Nissan Shacho: “Calm down children, the Finance Director and I love both of you very much.”

14 Responses to QotW: What JNC did you once hate but now love?