QotW: What JNC concept deserves to be found or restored? 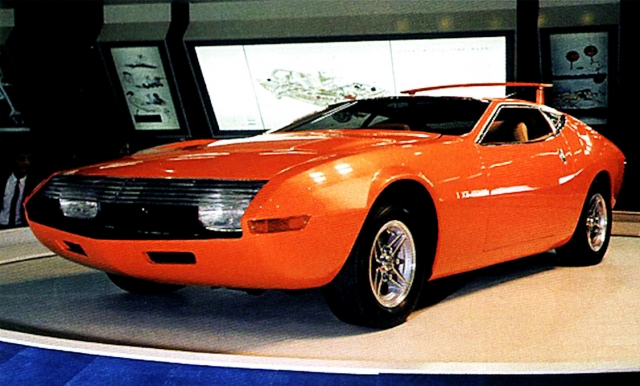 Mazda recently went through great lengths to restore the MX-81 concept, paying respects to the first car to bear the “MX” designation. As you can see, it needed significant reconditioning to bring it back to its former glory as it had been, according to the company, languishing at a warehouse somewhere (we’re imagining a room like at the end of Raiders of the Lost Ark). Prior to that, it had not been seen in public in many years and no one would’ve blamed you if you assumed it had been destroyed (the fate of many a concept). It makes us wonder, though, what else might be lurking out there in a forgotten storeroom?

What JNC concept deserves to be found or restored?

The most entertaining comment by next Monday will receive a prize. Scroll down to see the winner of last week’s QotW, “What theft prevention measures do you take for your car?” 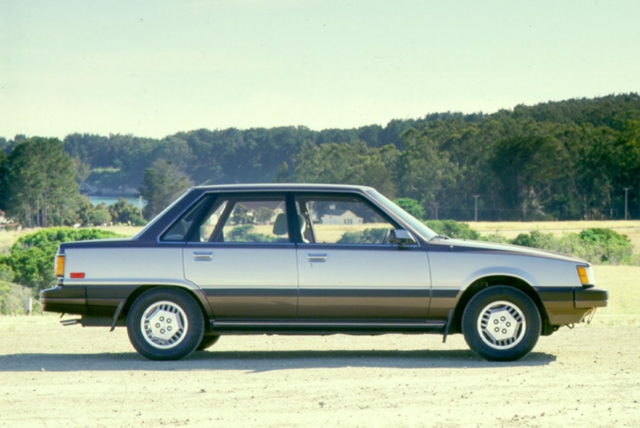 While there probably isn’t 100 percent fail-safe method to stopping a determined thief, there are many ways to slow down the average crook, and that should keep your car safe most of the time. There are tried and true procedures, like Dutch 1960‘s removable steering wheel or Negishi no Keibajo‘s good ol’ Club and rotor removal trick.

Nowadays, one of the best prevention actions you can take is to drive, as BlitzPig points out, a manual transmission car. J goes one step farther with a kill switch connected to the clutch safety switch.

Other strategies inclued Styles‘ barricading of the garage with other cars and junk, or Marc Lawrence‘s enlisting of a watchful neighbor, and Jim Klein‘s guaranteed method of preventing JNC theft was to drive a non-JNC.

The winner this week, however, helped out fellow reader and fellow AW11 owner Driftwood Jag by dropping some tips. Thanks, Alan for your help:

In my AW11s, I hit the hidden kill switch, put on a The Club, use another The Club product that goes around the clutch pedal, and finally pull off the wire to the coil.

Can’t be too careful JNC friends.

I once had an ’86 Camry stolen at a Padres game – pretty sure it was the infamous “universal 1980s Toyota key”, as the car was recovered next day, everything stolen out of it but otherwise fine, with absolutely no signs of forced entry. Damn you free parking day! Ugh, the feeling of violation and creeped-outedness that comes with having a car stolen is not pleasant – 20 years later I still feel it viscerally.

11 Responses to QotW: What JNC concept deserves to be found or restored?