QotW: What Japanese car did we get the better version of? 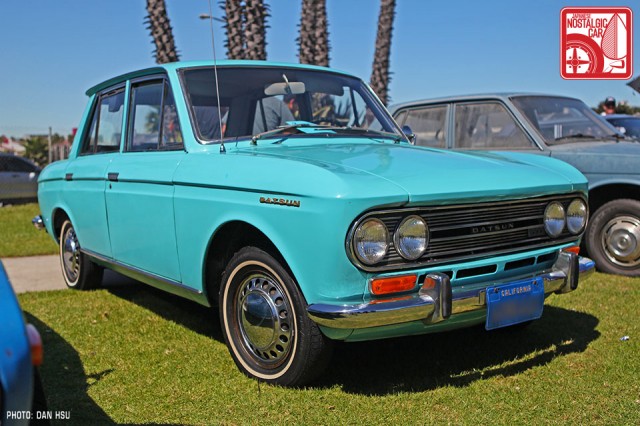 Type Rs, GT-Rs, S20s, SR20s, and so on. So often we hear about how Japan kept the best stuff for themselves, while we cackling execs foisted detuned sissy versions on our shores. But that’s wasn’t always the case, and we’d like to know:

What Japanese car did we get the better version of?

Right from the start, our based versions of the S30 Z had no fewer than 2.4 liters, while Japan got 2.0. The second-gen Acura Legend was never sold with a 6-speed Japan. Our 2002 Infiniti M45 had a V8, while its equivalent Cedric in Japan had just a six. The list goes on and on. Perhaps the earliest example, however, came in the form of the Datsun 411 SSS. In America we got the “sleeper” version that wasn’t labled as such, but had the Datsun 1600 roadster’s 1.6L motor stuffed in a base model 411 without the chrome.

What say you, dear reader? As always, the most entertaining comment by next Monday will receive a prize. Scroll down to see the winner of the last QotW, “What’s the next Japanese collectible?” 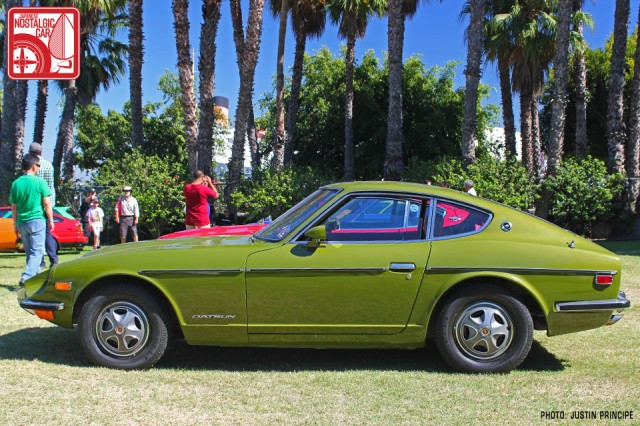 There were many great predictions on where the market is going from the likes of Nakazoto, Kuroneko, and pstar, but in the end the winner was Midship Runabout with the most entertaining comment, an apples to yuzu comparison between J-tin and E-tin.

1. 240Z. Already has cross-generational appeal. Will probably settle into the market niche currently occupied by the 2002tii and Alfa GTV.

2. FB RX-7. A step down from the 240Z in terms of broad appeal, despite being the finest affordable sports car of its generation. In terms of collector valuation, I’d figure on this being in the MGB/TR6 neighborhood.

3. R32 GT-R. Though not an apples-to-apples comparison, I think it’s easy to see this car attract the same sort of buyer who is into E30 M3s, and we all know what THEY’RE doing these days.

4. The Four Horsemen of the ’90s. Here’s where JNCs stand the best chance of being market-makers, instead of moving into niches already occupied by European collectibles. The reason is simple: the NSX, 300ZX, Supra and FD are so vastly superior to their contemporary rivals that when the appreciation curve really starts to kick in, they’re going to leave the 348, C4 Corvette, 968 et al in the dust.

I really want to include the AE86 on this list, but I’m having a hard time convincing myself that the unwashed masses will ever see this as more than a “warm Corolla.” In terms of where it might sit in the marketplace, I can imagine it being comparable to the Audi Ur-Quattro: a cult classic among a narrow band of motorsport cognoscenti, but never a huge mainstream hit. Pity.

31 Responses to QotW: What Japanese car did we get the better version of?