QotW: What is the Best Japanese Automotive Trilogy? 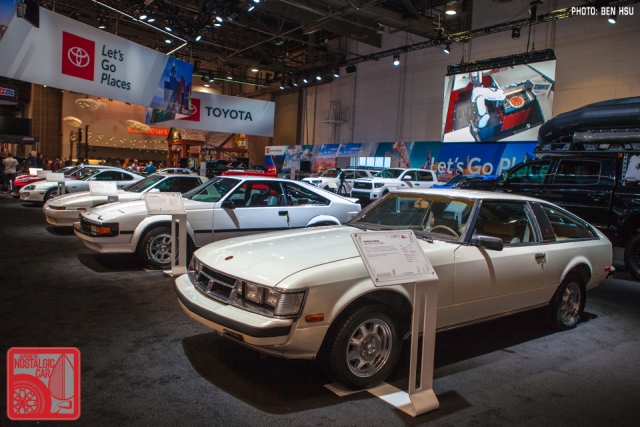 The new Supra is finally here, and Toyota has been parading a lineup of previous-generation Supras whenever possible in order to remind us that the new one is definitely a Toyota-and-not-a-BMW Supra. But for all the flack Toyota’s been getting about its partnership with BMW, at least they’re trying. Trilogy here is defined as three consecutive generations of a particular model. Year gaps are allowed (A80 -> A90 Supra) as well as name changes (Integra, RSX).

What is the best Japanese automotive trilogy?

The most entertaining comment by next Monday will receive a prize. Scroll down to see the winner of last week’s QotW, “What should we do with the Subaru X-100?” 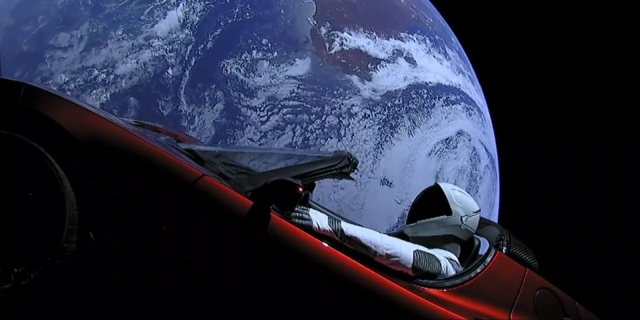 Many of last week’s answers focused on the the original design goal of the X-100, which was to drive cross-country on a single tank of gas. Although this feat would still be impressive by today’s standards, 40 years of technological improvements have all but made this exercise moot. Throw in a modern kei engine or even a hybrid drivetrain and the X-100 would surely be even more fuel-efficient. Hell, a full on EV could accomplish the task without using a single drop of gas. Thus, we liked Kevin‘s idea to give Starman some company up in the cosmos:

Next time Elon wants to send a car to space, just put a rocket in the tail of this thing and send it.

16 Responses to QotW: What is the Best Japanese Automotive Trilogy?