QotW: What car would you import from Japan? 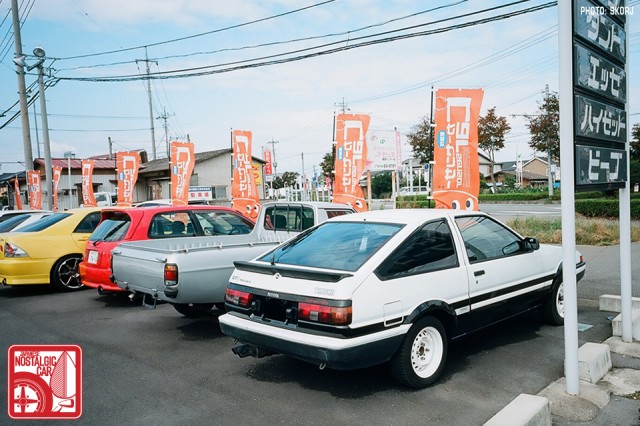 For the last QotW, we asked what you’d do if you had a single day in Japan. Not surprisingly, many of you said you’d get a car to drive around in. Well, what if you could then take that car home with you? For the purposes of this exercise, let’s assume the car would be legal to register in your home country (so for Americans, it would have to be 25 years or older).

What car would you import from Japan?

What say you, dear reader? As always, the most entertaining comment by next Monday will receive a prize. Scroll down to see the winner of last week’s QotW, “What would you do with 24 hours in Japan?” 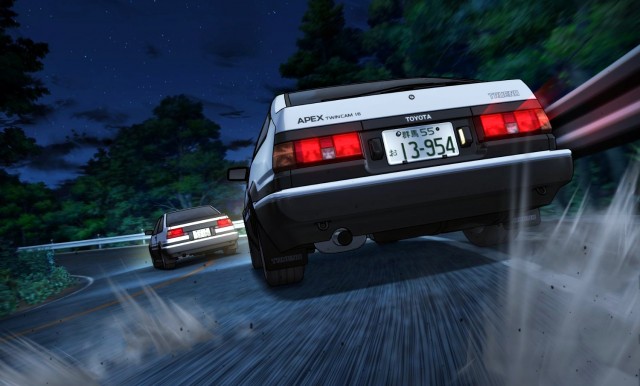 This was one of the most enjoyable QotWs in recent memories, because your answers were as entertaining as they were varied. Many, like Sedanlover or Tj or Robin, would head for the hills to catch some grassroots drifting. Others, like Dankan or Michael or Adam Campbell, had road trips on their mind. Even more of you, including Jova, Ant, Nigel and Slideglide, wanted to spend it car part shopping, while another group including Lupus and ya_boy_yeti wanted to catch some late night street cruising action. ScottyG  wanted to see the museums while others wanted to stalk Skorj or see a maid cafe. Mrbill, however, won the challenge referencing every bit of Japanese pop he could think of:

I would venture northwest of Tokyo toward Mt. Haruna and seek out the legendary tofu delivery driver. We would instantly hit it off since I remind him of his father, so when I suggest we hit the Wangan that night he’s up for it. On the way we would find seven magical orbs numbered by the stars they contain, granting us a single wish. My new friend has all he wants in life so he gladly gives me the wish. I use the wish to procure a giant robotic mobile suit made of Gundanium with which I could fly home whenever I wanted, fully loaded with trick JDM parts for all the Nissans in my family.
Storing all this nearby, my pal and I enjoy a night on the Wangan fully of fierce battles with S30s, Porsche 911s, and all the bosses from Tokyo Extreme Racer 2.
Glorious, just glorious…

64 Responses to QotW: What car would you import from Japan?