QotW: What car is not worth preserving? 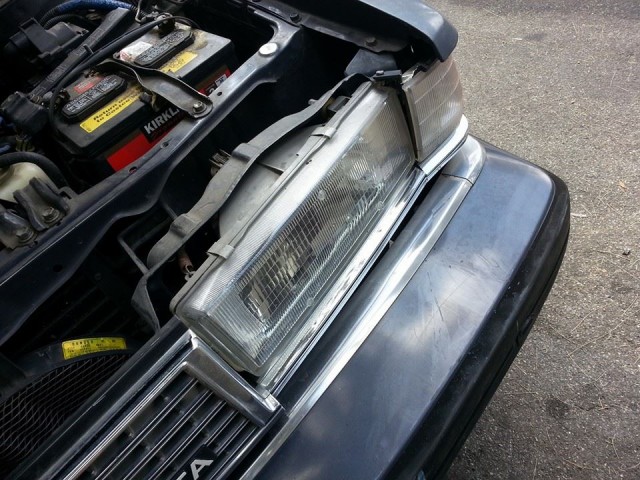 Recently the JNC wagon, our daily driven 1986 Cressida, was backed into, smashing the headlight, front bumper and fender. That’s the danger with driving your beloved classic around. Add years of rock chips and other indignities suffered during LA driving and it’s enough to make us consider getting a guilt-free daily driver.

What car is not worth preserving?

With the exception of blue chip classics like the Toyota 2000GT or Nissan Skyline GT-R, JNCs tend to be cars that were once thought of as disposable but which are now becoming collectible. Is there a car, from any year or continent but easily available in the US today, that you can drive into the ground without the slightest pang of remorse?

What say you, dear reader? As always, the most entertaining comment by next Monday will receive a prize. Scroll down to see the winner of last week’s QotW, “What’s the best shade of JNC orange?” 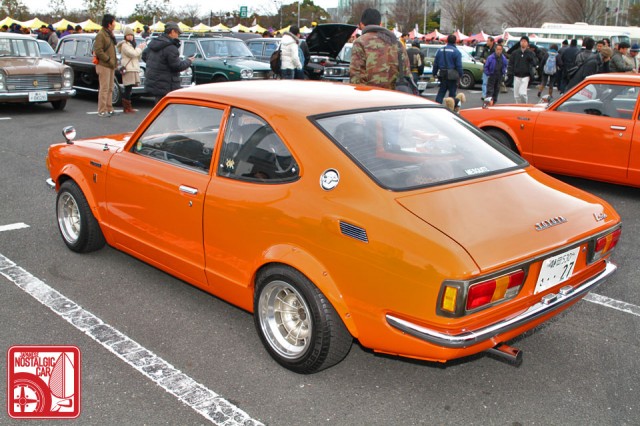 The winner last week was Mr. Northcove, who clinched a victory despite calling us car nerds. His answer:

“QotW: What’s the best shade of JNC orange?” That question is so delightfully car-nerdy! Love it! My vote would go to the shade Toyota used on the TE27.

60 Responses to QotW: What car is not worth preserving?