QotW: What are your hopes for the reborn Acura Integra? 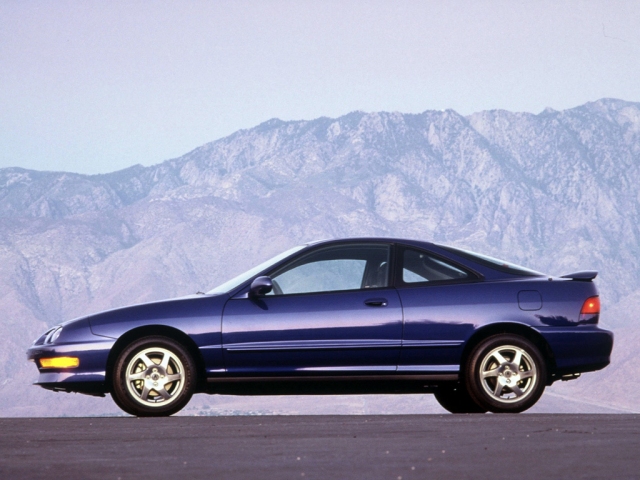 Late last week Acura dropped the news bomb about the rebirth of the Integra. No details about the car were given other than 1.) the name was coming back, and 2.) it would have a debossed logo like the beloved 1994-2001 sport coupe. However, that name carries a lot of weight, and any time such a revered name is invoked expectations will be high. We don’t think Acura is dumb enough to pull a Mitsubishi, but there are still many directions this could go in.

What are your hopes for the reborn Acura Integra?

The most entertaining comment by next Monday will receive a prize. Scroll down to see the winner of last week’s QotW, “What’s your ideal touge weapon?”

With this being JNC, we naturally think of cars when it comes to touge. There were the obvious (but also very correct) answers, like ra21benj‘s quintessential AE86 build or Tom Westmacott‘s FD3S RX-7. There were also unconventional choices like Jeremy A.‘s Nissan S130 Turbo or Bryan Kitsune‘s Celica GT-S. We might pick dankan‘s K20C1-powered Honda Beat just so we can create a meme that says “[Honda Beat intensifies]”.

Alan asked the question of why follow the curves when you can just head down the mountain in a straight line in a Toyota Mega Cruiser. Meanwhile, Ian G. was thiiiis close to winning the week with his strangely familiar tale about an RB26-powered Mustang. However, TheJWT edged out a victory because the video he supplied (embedded above) was just so epic:

(by the way, when is Japanese Nostalgic Bike becoming a thing…)

14 Responses to QotW: What are your hopes for the reborn Acura Integra?