QotW: What are your favorite automotive-themed watches? 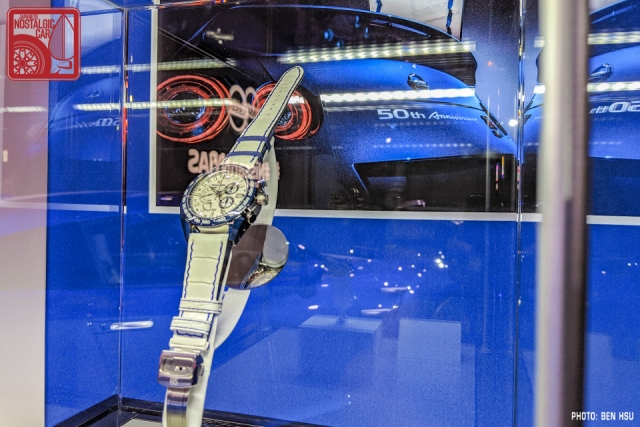 For the most part, we at JNC are not Watch Guys. However, we do recognize that it’s a thing that might tick our boxes, if we weren’t pouring every spare dime into cars, and we know that there is a large overlap between those who like vintage cars and those who like a nice wrist-worn timepiece. But hey, convince us why watches are worth our attention, and maybe recommend some befitting of someone who likes vintage Japanese cars. Just know that we aren’t prepared to spend GT-R money on one.

What are your favorite automotive-themed watches?

The most entertaining comment by next Monday will receive a prize. Scroll down to see the winner of last week’s QotW, “What’s your best JNC photo?” 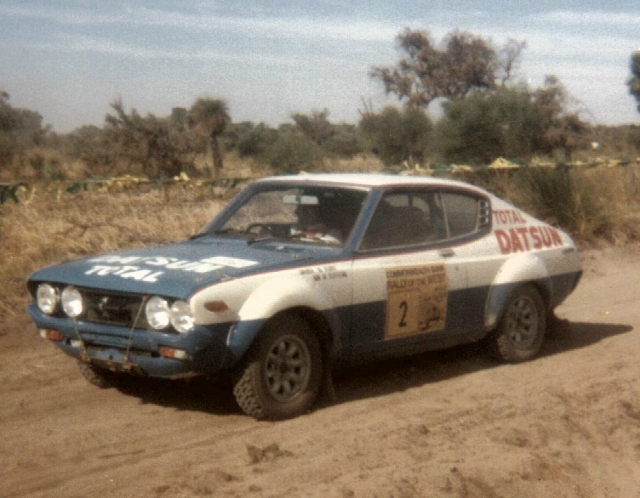 We loved the wide variety of photos submitted, from Brad D‘s Mitsubishi Dodge Colt rearing to go for a drive to bryan kitsune‘s Celica All-Trac in the snow. We were also blown away by the sheer beauty of Long Beach Mike‘s first-gen Accord and Christopher‘s S12 200SX. We were really close to choosing Banpei‘s leaf-covered S14 the Netherlands or MWC’s 1981 Land Cruiser that had navigated all the way to eastern Manitoba’s Gem Lake (described as typically a “fly-in” destination), but Ian N‘s period shot of George Fury’s Violet SSS rally car eked out the win:

Photo of George Fury’s Datsun Violet 710 SSS taken 8th April 1977 at Rockingham, Western Australia during the Rally of the West – a round of the Australian Rally Championships, which he won (tied with Ross Dunkerton) that year. With the nickname of “Farmer George”, he was a farmer (quite a number of successful Aussie rally drivers were!) from New South Wales and later switched over to black-top, proving the viability of the Bluebird Turbos against the traditional Holdens and Fords.

18 Responses to QotW: What are your favorite automotive-themed watches?