QotW: Tell us a tale of a JNC you helped rescue 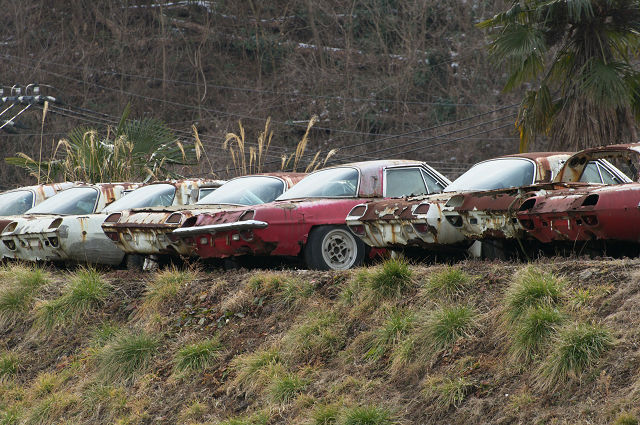 Summer is just around the corner here in Japan. As we get ready to take our prized machines out on a hot sunny day with the wind in our hair, we ask you to think back on a time when you rescued a JNC destined to return to the earth or live a life under heaps of junk and clutter. Maybe it was a vehicle you rescued, or maybe one you helped find a new owner that would give it the care it deserved.

Tell us a tale of a JNC you helped rescue

The most entertaining comment by next Monday will receive a prize. Scroll down to see the winner of last week’s QotW, “What JNC belongs in a museum?“ 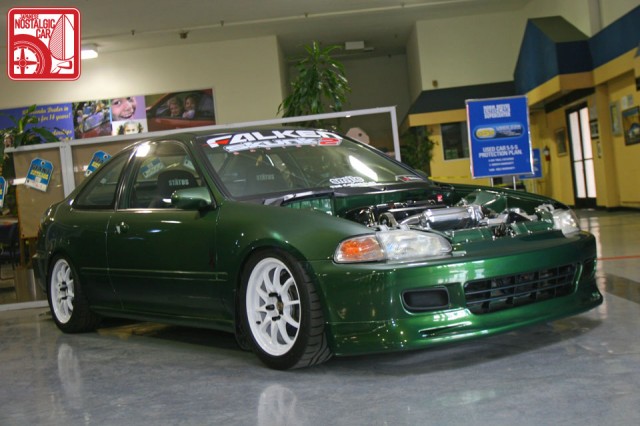 Last week we asked what shinning JNC example should find its way onto a museum pedestal to be admired and appreciated. To be fair, this question deserves a bit more clarification as pointed out by Cersariojpn and Speedie. Both presented extensive lists based on cultural significance and role they played to highlight JNCs and the stories behind the badge. As this deserves a few more specialized QotWs, we will visit this topic again under greater scrutiny.

Ahja shined a light on the workhorse that is the FX-16, a 4A-GE hot hatch that took on the touge in the dead of winter in blizzard conditions but also held its own in a battle down the twisties.

Andreas Michel reminded us of a scene from a cinematic appearance. If not a museum, we could possibly find the screen-used vehicle hanging off the walls of a Planet Hollywood. They still have those, right? (Click the link to watch the clip.)

This week’s winner is Power Tryp who reminded us that one of the most influential JNCs to ever kickstart JNC tuning since the age of the Z and 510 just turned 25: The fifth-gen Honda Civic. Known as the EJ in coupe and EG in 3-door form (and 4-door sedan), this little runner created a global phenomenon that expanded to other makes and models, eventually leading many of us to partake in some form of motorsports (hopefully at the track, not on the two lane blacktop). See the significance below:

…This Civic transcended it’s humble grocery getter roots and opened the eyes of many in the 90’s creating legendary names in the community like Stephan Papadakis, Geoff Raicer and Brian Gillespie as well as solidifying the place of Mugen and Spoon Sports on the world stage.

So with these reasons listed I don’t think that just a showroom stock version of the EJ2/EJ1 is worthy of a display, but a manufacturer backed display featuring some of the most incredible examples of tuning and modification should be shown alongside the humble yet inspiring little hatchback and coupe.

22 Responses to QotW: Tell us a tale of a JNC you helped rescue