QotW: What was your most memorable parts hunt? 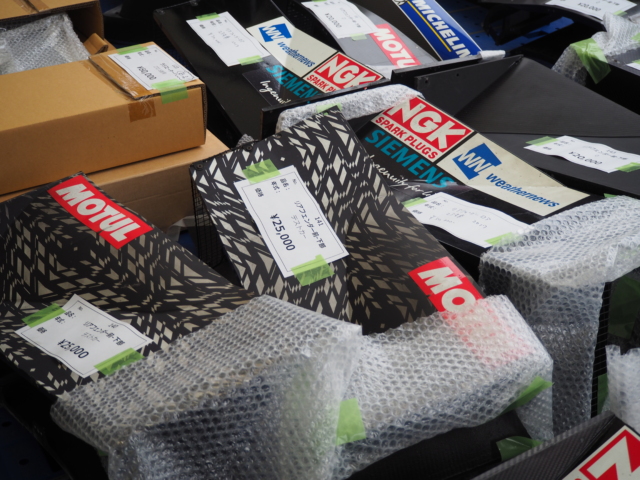 Every once in a while, we like to hear from our readers about their success stories on finding those much-needed. seemingly impossible-to-find parts. They could be the fruits of a junkyard scour, your reward from a secret eBay snipe, or a gift from an uncle’s neighbor who happened to own an old rally team with some unused Group B custom body panels. Whatever the tale, we want to know:

What was your most memorable parts hunt?

The most entertaining comment by next Monday will receive a prize. Scroll down to see the winner of last week’s QotW, “What car should Nissan make next?“

Last week, we asked you to take a look at Nissan’s lineup and ponder what Nissan needs to do to get focus back on cars and in our hearts forever.

Mr. Bill kicked off by addressing the elephant in the room. Nissan rocketed to stardom by making enthusiast cars (and trucks) that sported performance with a capital “HP” from the letter “R.” Indeed, I don’t think any of us would shy away even from a full-on tuned RWD Altima or Baja-ready Titan with shocks bigger than a four-year-old.

DanKan goes deep by stating Nissan needs to reinvent the way we see a fun family hauler. The company is no amateur when it comes to funky and neat (hello Pao and Rasheen), but now Nissan needs to look for inspiration in interesting places. Perhaps crack open the “B-sides” of the Pike Factory portfolio to splash some water on today’s dreary car market.

Tim had a pretty in-depth analysis about too much complexity spread too thin. Maybe a back-to-basics approach on the lineup is the ticket. His comment about fielding an EV range with different bodies to suit a range of customer needs sounds like a promising way to do it.

Alvin takes the win this week with an amusing comment and the single, easiest way to get us back in the fast lane: build the Z.

Seriously though, Nissan you should just build the Z car. The rest will fall into place.

12 Responses to QotW: What was your most memorable parts hunt?