A beautiful paint job really sparkles under the sun. Nowadays there are amazing mint rides on just about any car show lawn, and two colors that seem to dominate show-and-shine events are red and black. It’s easy to be blinded by gleaming crimson with matching door guard trim, or get lost in the thrice-buffed deepness of a black abyss. Which color just works on a JNC? Which color do you prefer?

The most entertaining comment by next Monday will receive a prize. Scroll down to see the winner of last week’s QotW, “If you had a chance to buy your JNC again, what would you do differently?” 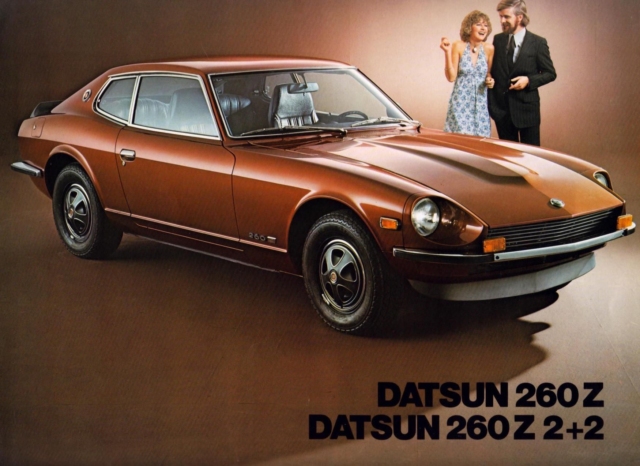 Lots of sage advice was bestowed upon us during last week’s QotW, or as some of you may think of it, “Why did I do that!?!”

Vince made the mistake of maxing a credit card to get his JNC up and running. If you ask me, it’s worth it to get a JNC back on the road! Still, it’s nice not running debt and having to stock up on 10-cent ramen.

Mike jumped in with both feet on a Z before getting advice from a friendly forum. People on forums can help you avoid buying a JNC plagued by gremlins; or even worse, needing expensive, hard-to-find stock parts. And sending a 510 to the crusher? Forums are made for people taking metal off your hands.

David Cotter teaches us all that when buying anything used, get a mechanic or someone mechanically inclined to assess the potential purchase before putting cash on the hood.

This week’s win goes to Khalid who needs a little cheering up after the repeat offenses below: