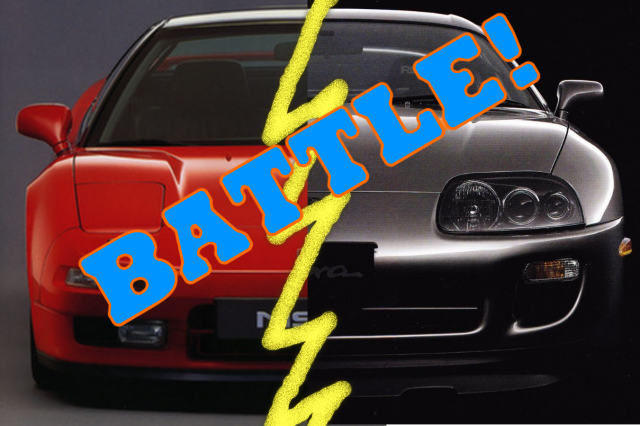 Tokyo Motor Show was a blast but we were really hoping to catch a glimpse of the new production model Supra. Sadly, we all will still have to paw over spy shots and 3-D renders for now. Honda came out with yet another great looking EV concept, this time a sporty coupe, but the NSX is still waiting for a dance partner…

Since we can’t judge (yet) Toyota’s new monster, I thought we could consider the last gen iterations. Which early 90s asphalt brawler did it better? The Toyota A80 (MKIV) Supra, or the Honda (Acura) NSX? What makes one better than the other? Styling? Technology? Raw driving characteristics? Let us know!

Who had the goods? NSX or Supra?

The most entertaining comment by next Monday will receive a prize. Scroll down to see the winner of last week’s QotW, “What car should our Touge Rally Master get?” 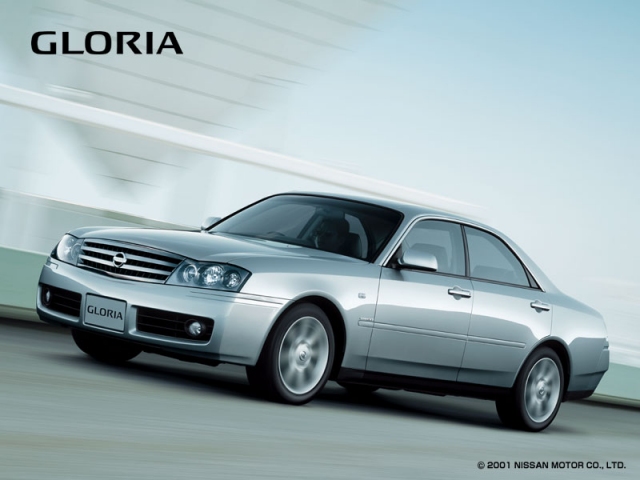 This week’s winner is Mazluce who’s persuasive post struck our Touge Rally Master right out of the gate, became the standard of measurement; ultimately reigning as champ for last week’s QotW. (P.S. – I have wanted a Y34 cruiser since I saw one on the mean streets of Tachikawa!) Congrats!

Infiniti M45 the 2003-2004 version aka Nissan Gloria. These are rare reliable and are very cool looking. They look like a muscle car, cause they are with that V8 power. No manual, but planting your right foot down will make you forget that. Remember the old saying no replacement for displacement!

Oh since you did mention BMW, Infiniti did there own film for it when it was new:
https://youtu.be/vkuRMQOTbRw

Your right foot will thank you ?

permalink.
This post is filed under: Question of the Week and
tagged: acura, honda, nsx, QotW, supra, toyota.