QotW: How will Scion be remembered in 25 years? 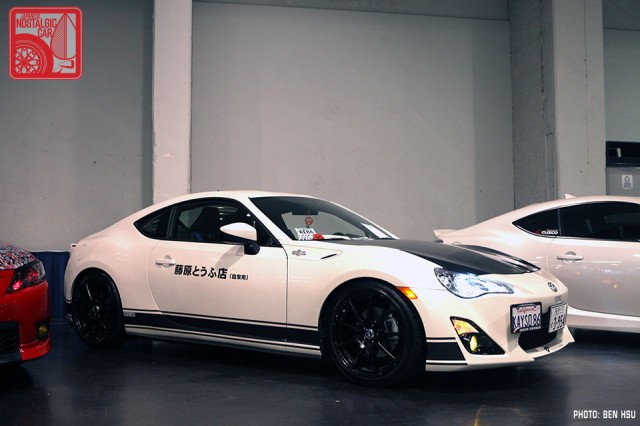 The demise of Scion last week caught many, including us, by surprise. Though the Toyota offshoot lasted only 13 years, it left a strong mark on the automotive community. Be clear, we are talking about the automotive community, not necessarily the automotive industry. That’s because Scion was the only Japanese brand that really encouraged us to tune, modify and otherwise personalize our rides. The scene is quite different in Japan, of course, where you can walk into any Toyota dealer and be offered a raft of in-house tuning parts for everything from a Prius to a Hiace. Scion’s departure leaves the question of how it will be remembered when it’s time for them to join the 25 Year Club — An unexpected experiment? Toyota’s goth phase? A Millennial Datsun?

How will Scion be remembered in 25 years?

What say you, dear reader? As always, the most entertaining comment by next Monday will receive a prize. Scroll down to see the winner of last week’s QotW, “How do you feel about auction prices affecting JNCs?” 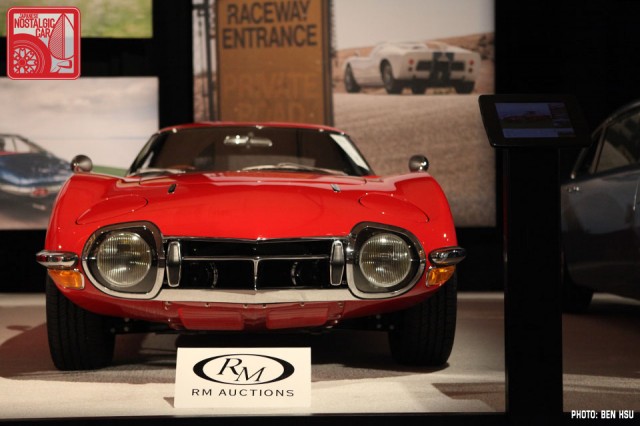 Well this certainly was a polarizing topic. There were those, like goodshow_aa, who seeing money as the motivation for buying cars. Others, like Tom Westmacott, put a more positive spin on it, saying that higher values will result in fewer cars getting junked. Yuri came down on both sides, glad about the newfound care given to the cars that remain, but pained to see them hoarded and unused due to value.

Several of you were fairly zen about the whole thing, like when Ant said “that’s just life, isn’t it?” or Scotty G‘s proclamation that “What a car is worth has zero interest to me, I like what I like no matter what it’s worth.” No salsa came in with wake up call, reminding us aside from a few cars that were already expensive anyway, most are still affordable by the working man.

However, our favorite comment this week in a sea of many came from xs10shl:

As a collector of Japanese cars, I sometimes get asked what I think about price run-ups. My answer is always the same – buy what you like and what you want to keep, and price-movement will largely be irrelevant in the long term. I’ll now add this little corollary – if you think it’s suddenly becoming expensive due to recent auction sales, you might find that if you wait a little while, it’ll be cheap again! I’ll explain:

Those who have been watching the auction market lately may have noticed that prices for some of the rarest Japanese models have softened considerably as of late, and in fact, now frequently sell at auction at prices far below what they were worth prior to the auction hoopla. The global market for top Japanese collectibles remains razor-thin, so much so that the current over-supply of cars available for sale has been met with a noticeable reduction in sales prices.

What has happened to some of the Japanese cars is not atypical, and follows a tried-and-true pattern: an infrequently-publicly-traded vehicle makes it’s way into a premier auction, and it does astonishingly well, because a handful of collectors incorrectly equate “infrequently seen” with “infrequently for sale”. Predictably, the price for the particular available example suddenly “doubles”. This sale result in-turn catches the attention of many long-time owners and short-time flippers alike, with predictable consequences – where there previously were few or no examples seen for sale, there are suddenly several examples available in very public sales. Hence the oft-used phrase, which we hear all the time in auction circles: “Flavor of the Month”.

Over the next few sales, the market stabilizes, and prices fall as demand is served. However, cars continue to become available for sale, as eager owners and short-time-sellers alike want to participate and “cash-in” on the current hoopla. These late-comers will be disappointed, as there are no longer any buyers willing to pay “double” price for the cars. In fact, the opposite tends to happen, and prices fall below traditional private-sale numbers.

This drop in sales price is exactly what has happened to the 2000GT, Z432, and Cosmo in the marketplace. This phenomenon is not limited to Japanese cars- we’ve seen Amphicars, Boss 429 Mustangs, and a host of other cars follow the same pattern over the years. About 40 Porsche 911s were for sale this weekend, up from 3-4 a few years ago – what do you expect that will do to the market?

A similar fate will fall on the R32, based on this latest auction result. I’ll venture to say that we will undoubtedly see several R32s for sale at auction in the coming years, and with few price exceptions for truly great examples, the price of each subsequent sale failing to reach the level of the sale before, until the market stabilizes at or below pre-auction levels.

Setting prices aside for the moment – the silver lining in all of this is the fact that many examples of Japanese cars are now truly being accepted and praised for their engineering and design by outlets who previously shunned them just because they were “Japanese”. I feel this change in attitude is a healthy development, as it will help cross-pollinate the Japanese car hobby with other enthusiast marques, and subsequently offer more opportunities for us to to enjoy, use, share – and yes, buy and sell – our favorite cars.

In conclusion, my advice to sellers is this – if you have a really great example of an “infrequently seen” car you want to sell at auction, just make sure you get to the auction with your car first. Given the right conditions, you might get a pop. My advice to buyers is the opposite – if you are hunting for a great R32, for example, wait a year or two for the early hoopla to die down – prices will more than likely fall to at-or-below pre-hoopla prices.

permalink.
This post is filed under: Question of the Week and
tagged: auctions, QotW, scion.

18 Responses to QotW: How will Scion be remembered in 25 years?