QotW: How do you live the JNC life? 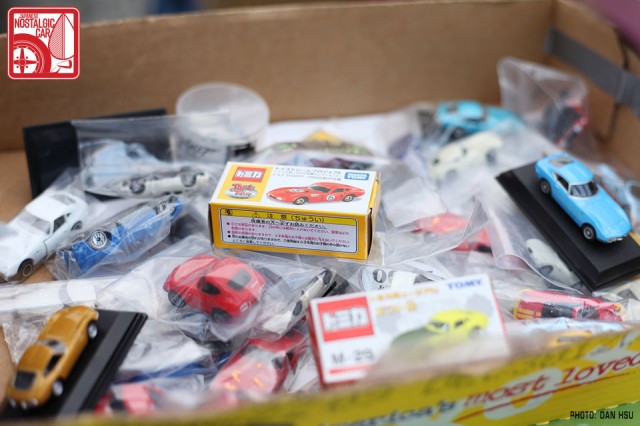 Not all of us are lucky enough to own the car of our dreams. And even if we do, sometimes that’s just not enough. Do you pore over every volume of Kousoku Yuen ever published? Build your dream garage in plastic model kits? Fill your house with thousands of little metal cars?

How do you live the JNC life?

What say you, dear reader? As always, the most entertaining comment by next Monday will receive a prize. Scroll down to see the winner of last week’s QotW, “What should the next JNC wagon be?” 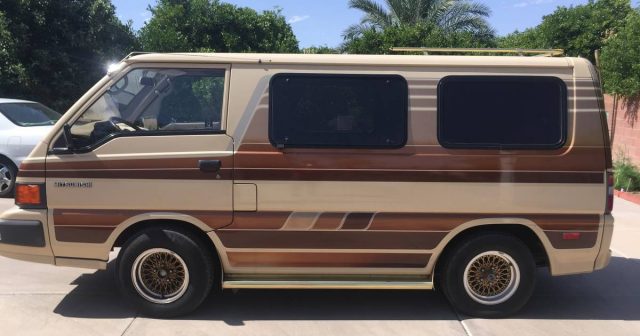 To be honest, we’ve been trying really hard to get a car that’s not a Toyota, since I already own the Cressida, a 1980 Supra, and an AE86. But over and over again, the very best choices seemed to hail from Aichi. Maybe that’s why Toyota sells so many cars.

As much as we’d like to get a Subaru Legacy or Mitsubishi Diamante Wagon (sorry, the Legnum VR-4 would be impossible to register in Cali), the next JNC wagon will likely be either a Toyota Van, Previa (preferably a supercharged AWD with dual sunroofs), or a 60-series Land Cruiser. If you come across a good one, please let us know!

However, our favorite comment is rarely the most “correct” one. And thus this week’s winner is MainstreaM, who made a compelling case for the Mitsubishi Delica/Van (and look, there happens to be an amazing one for sale on Craigslist right now).

Why not a Mitsu Delica, Starwagon, Van, whatever you want to call it. A proper JDM model would be requisite as it will be diesel and 4WD. With the myriad of trim levels you could roll up in posh style spinning the captains chairs on their axis to easily slide out the door or have a windowless panel van to peddle free candy in the back alley of the show. As for parts availability, Mitsu raided the parts bin when constructing their utility vehicles so enough is shared amongst the different variants that most mechanical parts will be available stateside. This can be looked at in two ways, genius for mitsu sharing engineering across platforms or they cheaped out slapping a different body on the same ol chassis. Either way it’s a world class offroader that can get you to any event in any circumstance no matter the weather or what mother nature has laid in your path.

permalink.
This post is filed under: Question of the Week and
tagged: jnc wagon, QotW.

17 Responses to QotW: How do you live the JNC life?