QotW: How do you get bad smells out of your car? 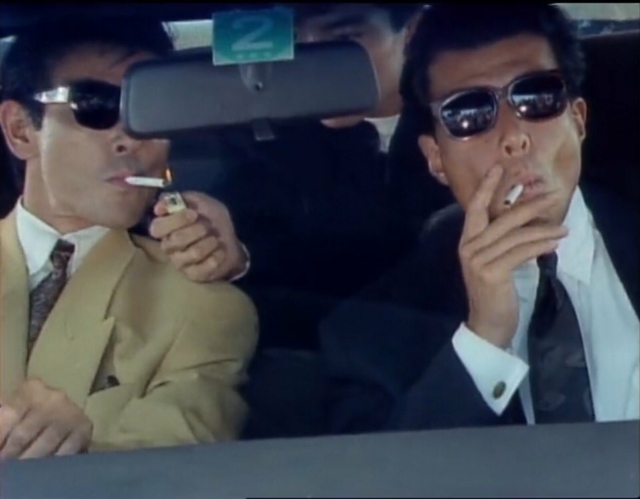 The question this week is a personal one. Of the many traumatic things that happened after my AE86 got stolen (and recovered) is the fact that the entire car now smells like smoke. I’ve owned the car for 20 years and one of my favorite things about it was that it smelled like an AE86. I could sit in any AE86, even one in Japan, and provided the driver wasn’t a serial lung abuser, instantly get a hit of that heady Aichi off-gasing in my nostrils. It was heaven. Now it smells like a crack house. Vintage cars are about the senses — all of them — and I want to get my car smelling like it’s supposed to, if that’s even possible.

How do you get bad smells out of your car?

The most entertaining comment by next Monday will receive a prize. Scroll down to see the winner of last week’s QotW, “What Japan-market car from 1998 would you import?“. 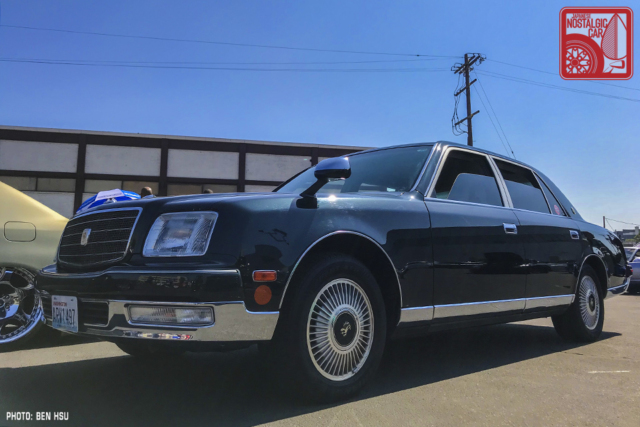 The answers ran the gamut, proving that Japanese cars still had loads of diversity in 1998. What would one even say in 25 years about the cars of 2022? There’s nothing appreciably different about them. But I digress.

But in 1998 we had everything from popular kei cars like f31roger‘s Suzuki Wagon R to tuning house creations like LB1‘s Tommykaira ZZ. Rally-bred specials like Scotty G‘s Subaru 22B to turbo sedans like Porterhousestk‘s Toyota Chaser. Hot rod wagons like エーイダン‘s Toyota Caldina GT-T to luxury sedans with solar roofs like Mark Newton-John‘s Mazda 929. The possibilities were endless!

It came down to two Toyotas. It was a very close call between Jim Klein‘s Crown Comfort taxi and daniel‘s Century. A automatically opening and closing rear door would upstage just about anything in the grade school parking lot, but daniel’s notion of V12 flagship’s timelessness eked out the win.

After thinking about it a lot, imagining something that perhaps I could never get and be timeless… Toyota Century V12, being 1997 the first year of that engine, it wouldn’t be bad at all. In a world that is going towards electricity and hydrogen, I just want to transcend time.

18 Responses to QotW: How do you get bad smells out of your car?