QotW: Do you rock JNC gear on the regular? 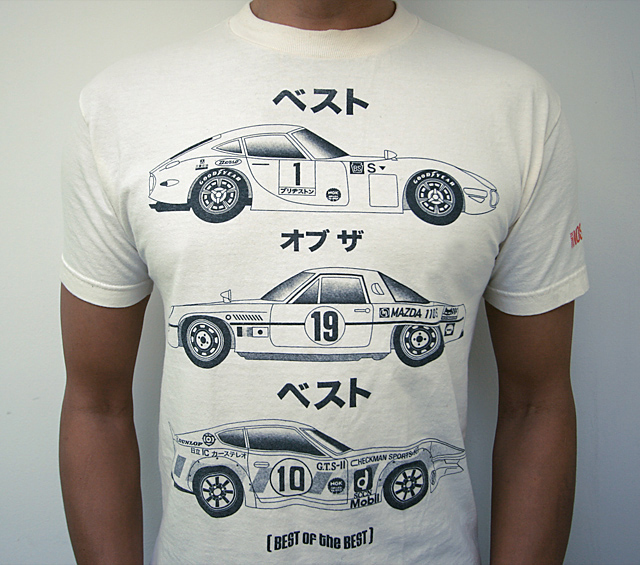 We’ve discussed previously about having JNC-related trinkets around the house; or interesting bits in your vehicles, but now I want to know if you have a favorite vintage shirt that just never goes out of your wardrobe rotation despite a loved-one’s repeated request. Maybe a rad JNC shirt you got from a car show, possibly even from the official JNC booth last weekend?

For me, I had an old Formula Drift shirt that I wore twice a week minimum (washed, of course). That is, until the shirt’s fate was sealed when I tried to drop a transmission with 10% fluid still left in it. Tell us:

Do you rock JNC gear on the regular?

The most entertaining comment by next Monday will receive a prize. Scroll down to see the winner of last week’s QotW, “What would you like to know about getting started with JNCs?“ 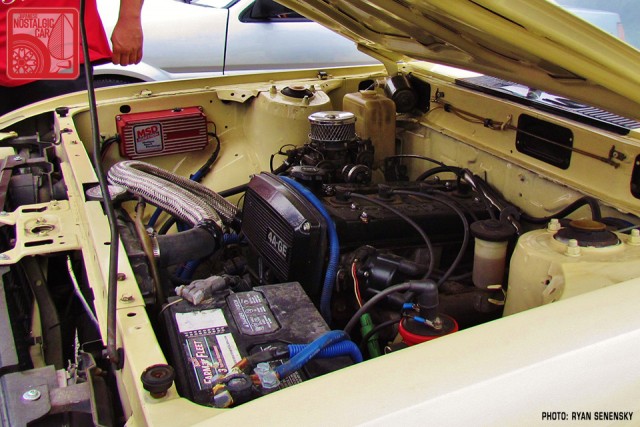 Last week’s QotW got off to a rocky start. Call it bad timing, call it a bad QotW. Either way, it was a good opportunity to see what our readers are interested in (or not) so we can know our audience better.

After helping out a bit with エーイダン‘s question about obscure JNC fire truck info, I felt Negishi no Keibajo made an interesting observation. Indeed, today is a great time to get into JNCs with a wealth of knowledge and references on the internet aplenty, AND from multiple regions around the world. Back when I first started buying JNCs, there were maybe three to five people in all of North America who could do obscure engine swaps of Japan-spec powertrains. Now, the sky’s the limit.

I think if anything, I’m envious of one getting started in JNC’s now. There sheer volume of information and resources is fantastic. The “Information Highway” was a paddle boat going upstream back in the day. It made for a different kind of fun in a detective way, but in the end, today you can get the car out of the garage you and everyone to enjoy it sooner and often.

15 Responses to QotW: Do you rock JNC gear on the regular?