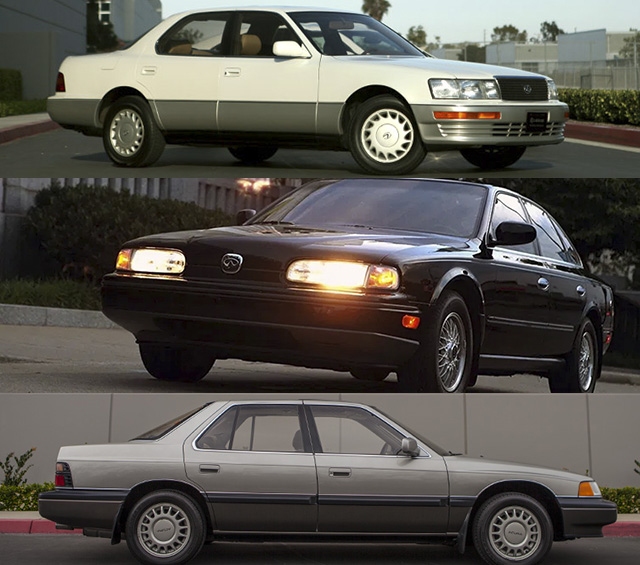 Welcome to another edition of Daily, Garage, Sell, JNC‘s version of Bang, Marry, Kill. By the late 1980s, Japanese carmakers were taking on the established luxury brands with guns blazing. Tired of the sales price glass ceiling that names like Toyota, Nissan or Honda could command, they launched marques like Lexus, Infiniti, and Acura and introduced them with deluxe flagship sedans. If presented with prime examples of all three today, which one would you drive into the ground, which would you keep pristine, and which would you unceremoniously throw on Craigslist?

The most entertaining comment by next Monday will receive a prize. Scroll down to see the winner of last week’s QotW, “What’s the best JNC for extreme social distancing?” 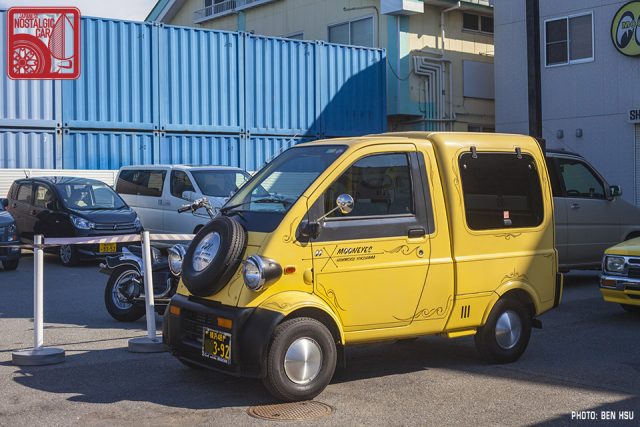 We don’t think a single QotW has ever elicited such a diverse range of answers. Your bug-out cars included everything from Lee L‘s S30 Z 2+2 to Angelo‘s murdered out (do kids still say that?) Toyota Century to Lil Yung Killah Pandaface‘s Mitsuoka Orochi, each with compelling and sometimes hilarious  reasons.

There were serious suggestions too, like Andy P‘s FZJ80 Land Cruiser, Negishi no Keibajo‘s Sugawara Hino 500, エーイダン‘s Nissan Patrol patrol car, all of which deserves serious consideration. However, the winner this week was Crank_case, who offered an answer so absurd it was actually brilliant:

You’ve got this backwards. Forget your notions of bugout vehicles and getting away, as you won’t be allowed travel far from home anyway.

One way or another you’re going to need supplies at some point, so get yourself a Daihatsu Midget and suddenly every store is a drive-through.

permalink.
This post is filed under: Question of the Week and
tagged: Daily Garage Sell, QotW.