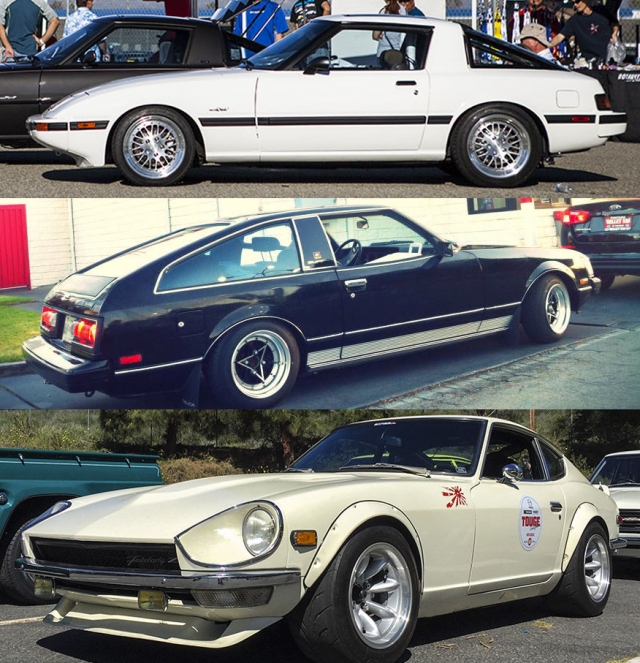 Welcome to another edition of Daily, Garage, or Sell, the JNC version of Bang, Marry, or Kill. We’ve modified the game a bit and turned “Drive” into “Daily” to further distinguish it from “Garage,” You can, of course, drive both of them, but one lives indoors, receives the royal treatment and is saved for posterity, while the other is vulnerable to door dings, road salt, and pigeon droppings.

In today’s version, we offer you three JNCs from the golden era from which you must choose: first-generation examples of the three most iconic nameplates from Aichi, Hiroshima, and Kanagawa: the Supra, RX-7, and Z. For the purposes of this game, you can choose any variant you like. Want a GSL-SE? Fine. Want a 280Z instead of a 240Z? Also fine. Just keep in mind that the Z432 is off-limits.

The most entertaining comment by next Monday will receive a prize. Scroll down to see the winner of last week’s QotW, “What do you want to know about Japan? (Part 2)” 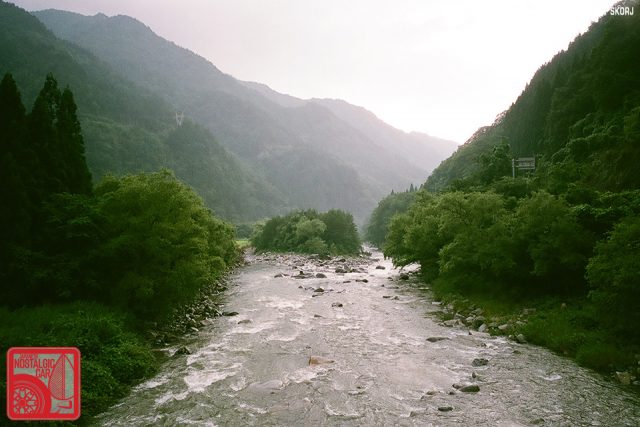 The most best comment this week is actually a reply to BlitzPig‘s question about what Japan is like outside of the big cities. KW had the most enlightening and entertaining answer:

-There are enclaves of the countryside that attract the wealthy…people who don’t have to be in the rat-race of Tokyo proper.

-In some areas (IE: around Toyoma) private home size rivals or exceeds home sizes in the US. They are occasionally even on very generous plots of land.

-When the economy was strong, average citizens could afford secondary vacation homes that many continue to own.

-Dialects can differ significantly to the point of challenging native Japanese speakers.

-A significant number of train lines in Shikoku actually still use diesel locomotives…rather than electric.

-Wild monkeys can be startling and pose problems. Huntsman spiders are HUGE and fast. Mosquitos can be a major nuisance….and can carry Japanese encephalitis. Snakes are rare, but I’ve seen one.

-Despite the wildlife, rabies cases are essentially nonexistent. Lyme disease cases used to be abnormally low.

-Many rural towns tend to have “specialties” that appeal to visiting Tokyoites…like Yugawara’s onsens.

-Unlike Tokyo, many people in rural areas depend on cars rather than public transport. Taxis are rarer too.

-Modified cars appear to be slightly “easier to own” outside of major cities. That said, your odds of seeing a mint Ferrari Testarossa are exponentially higher in Tokyo.

-Shinkansen train stops become spartan (or nonexistent) in some regions.