QotW: At what point do you fly instead of drive? 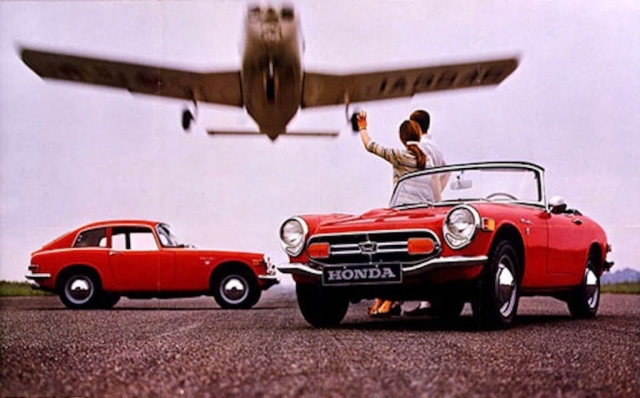 On this day in 1949, the first commercial jet made its maiden test-flight in England, ushering in a new age of travel by dramatically shrinking the time between two points. Fast forward 71 years, and flying is about as glamorous as taking a bus in the sky. Personally, if we’re talking strictly mileage, I’d rather drive if the distance is anything under 400 miles. Door to door, it ends up taking almost the same time. But I’d even extend that radius to, say, 500 miles just for the comfort, pleasure, and freedom I get from being the captain of my own destiny.

At what point do you fly instead of drive?

The most entertaining comment by next Monday will receive a prize. Scroll down to see the winner of last week’s QotW, “What does your dream truck look like?”

If there’s anything we learned from your answers this week, it’s that Toyota trucks are the most sought after. From Mike P‘s vintage Toyota Stout to Ridgeway Burns‘s 90s beach cruiser ‘Yota, cesariojpn‘s 70-series Land Cruiser to Steve‘s restomod ’88 Toyota longbed, almost everyone channeled their inner Marty McFly. That’s why the winner this week is HotWheelsAndFriedChicken, whose dream truck encapsulates exactly why Toyota trucks are so desirable:

My dream truck is a hilux. THE hilux. The one that made it famous on Top Gear. It would be completely pointless to own, but totally cool. I think that the frame is fixable and with work it could run well while retaining the “completely destroyed” look. It’s just a really iconic jnc truck for me.
(And probably not legal in the states due to its appearance)

13 Responses to QotW: At what point do you fly instead of drive?