PROJECT B: Owning a classic car in Japan, Part 01 — The Search 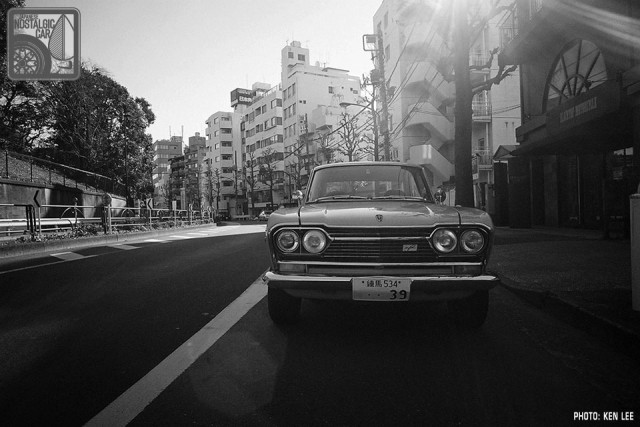 Welcome to a new multi-part series on JNC, in which we document what it’s like to buy, register, and own a classic car in Japan. The car in question is a Prince Skyline GT-B, the car that started the Skyline Legend, owned by our friend Ken Lee, but not that Ken Lee, who lives in Tokyo. — Ben

My interest for classic cars began while hanging out with some friends and going out together on haikyo excursions across Japan. During these trips, I noticed that one particular friend, in addition to taking photographs of haikyo, had a thing for shooting the many old cars – noticeably classic cars of style — that we often came across. On our drives he would give me the lowdown on these cars and my interest was piqued. 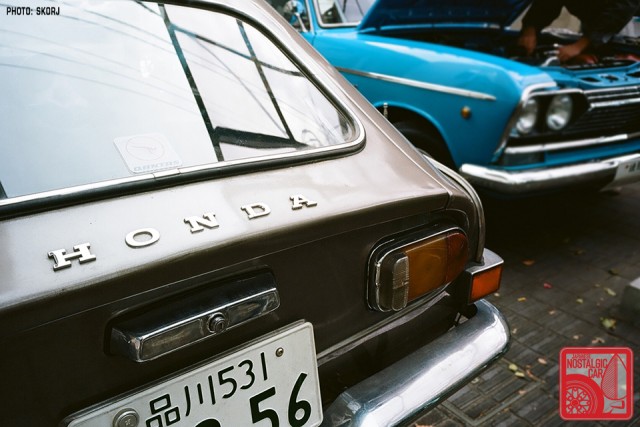 Eventually, he purchased a Honda S800 Coupe, and was kind enough to walk me through process of car repair and take me along to classic car events — of which there are many in Japan! The turning point was when a group of friends went down to Hakone, in a rented AE86 and Hakosuka Skyline. 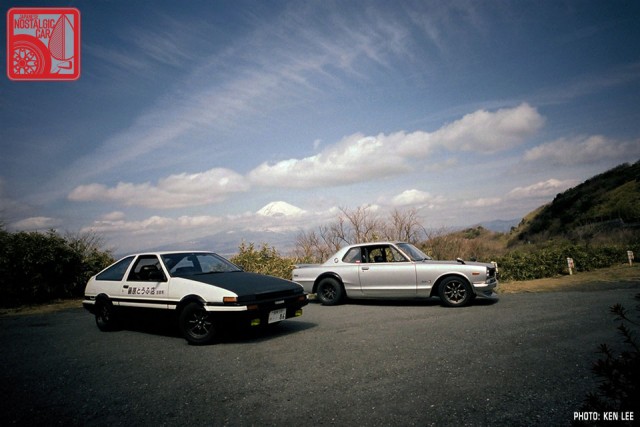 We toured the hills of Hakone, one of the birthplaces of drifting, and I fell in love with the feel of driving an old car, particularly the sensation of being in control. It wasn’t some modern, appliance-like device that only resembled a car in that it had doors and wheels. I decided that one day, I too would own a classic car. 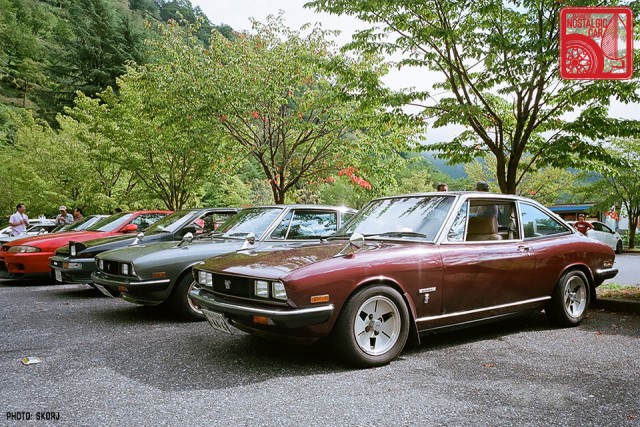 I started off surfing on Goo-Net and Car Sensor and dreaming of this car or that. I’m sure you all know how that feels! At first, I looked at foreign classics such as the Sunbeam Tiger or Porsche 911, but as we visited different shops around Tokyo, it was often apparent the owners of these shops were more interested in showing us their private collections than selling the cars in them. 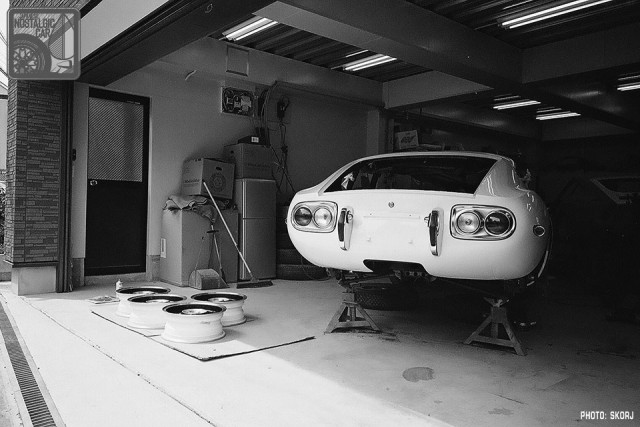 We quickly realized too the prices for these cars were at levels that were more than I wanted to pay. This is when we began to look at under-valued Japanese domestic classics like the handmade Isuzu 117 Coupe, Bellett Type-R, or the sexy Cosmo Sports. We even considered, before they were million dollar cars, restoring a Toyota 2000GT. Fortunately, common sense prevailed.

While visiting one of the many shops in and around Tokyo we ran across a few Prince Skyline GT-A and GT-B. These cars really grabbed my attention, as they looked like normal sedans on the outside, but was packed with glorious inline 6-cylinder engines under the hood. I was hooked. 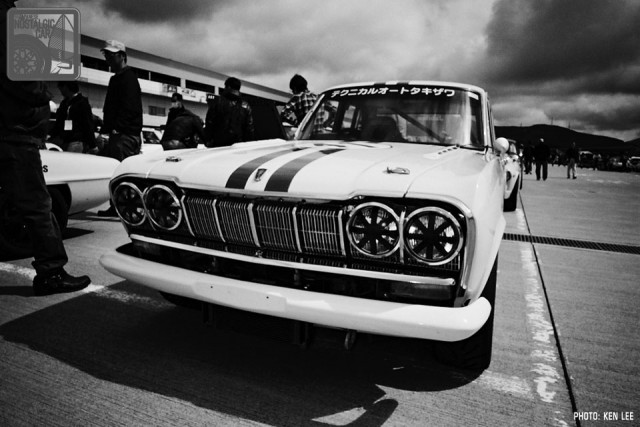 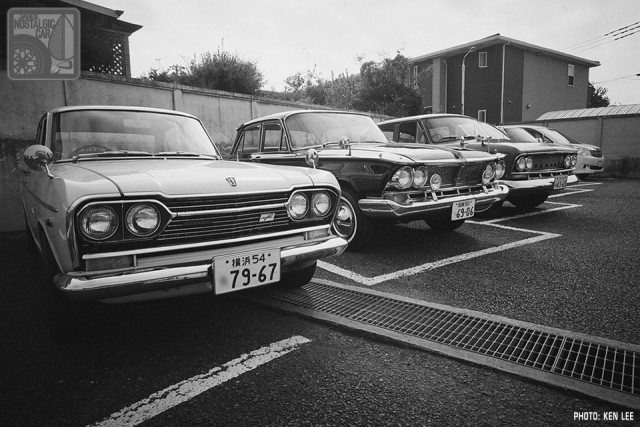 Curiously too, I was surprised to see I had photographed a few Prince GT previously, before I was really aware of their history or role in Japanese motorsports. This began a long process of learning the great history of the Prince Motor Company and how these cars were the start of what would become the Nissan GT-R brand today. 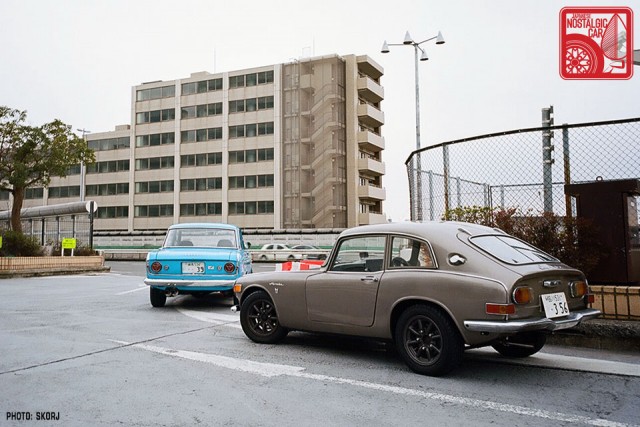 Now that I had the type of car in mind, the hunt began in Japan. Skorj and I visited shops all over Tokyo and the Kanto plain. We quickly learned a lot of the cars for sale were overpriced, or that they weren’t in the best of condition. Many JNCers have written nightmare stories about JDM cars purchased for export, only to find their condition not as expected. In many cases, we found this to be all too true. 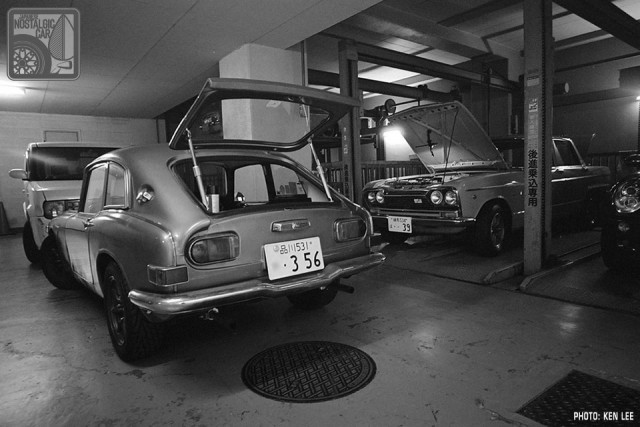 As best as I can figure, the business for the shops from whence poorly restored cars come is to sell you a mediocre car and then have you come back for repairs for the duration of your ownership. As such, these shops will do just enough to get the car on the road. Then it’s up to you to pony up for repairs or take the time to fix it yourself.

There are certainly high quality classics available, built to world standards, but these are almost entirely for sale through a very close network of friends and club contacts. 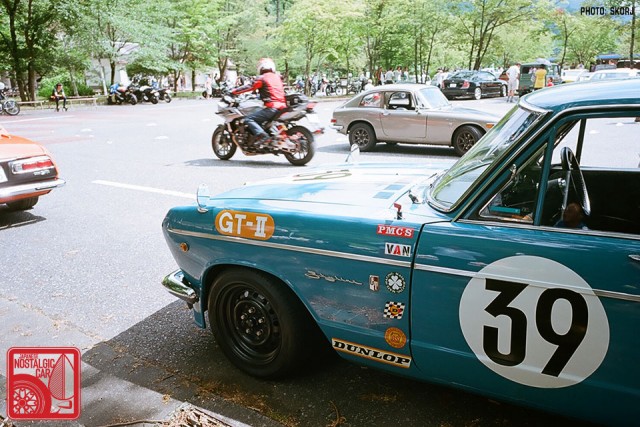 After months of research, looking at a string of cars within Japan, and endless frustration, I remembered reading somewhere about the Prince Skylines being sold overseas. A very small number, around 300, were sold outside of Japan, in Australia, New Zealand, and perhaps Hong Kong, Malaysia and Singapore. 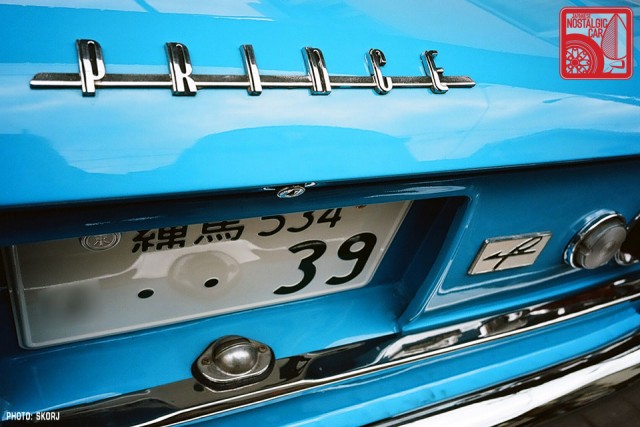 I decided to look Down Under, and the first hit I got on Google was a blue Prince Skyline GT-B in northern Australia. The price was right, but it had been on the web for a few months so I thought it was a long shot. To my surprise, it was still available, and after many calls with the owner and detailed pictures of the car, I decided to go for it. Then the process of getting the car back to Japanese soil began. To be continued…

permalink.
This post is filed under: japan and
tagged: prince, Project B, s54, skyline.

17 Responses to PROJECT B: Owning a classic car in Japan, Part 01 — The Search