If Lord Humungus had been motoring through New South Wales in the mid 1980s, he would have encountered the Australian Federal Police in one of these babies — a Mitsubishi Cordia Turbo! We already know it makes great sci-fi artwork, but these front-wheel-drive hot hatches were apparently mean enough for the Main Force Patrol too! 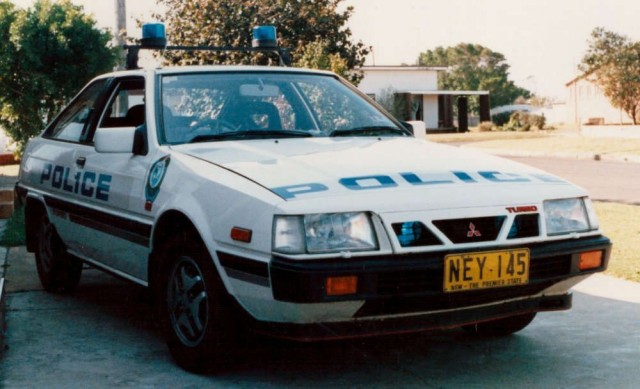 According to CordiaTurbo.com, most of these highway pursuit vehicles used two versions of an Aussie-built 1.8L mill good for either 121 or 148 horsepower. However, a select few got 200hp Japanese Sirius motors to really mow down the warlords. 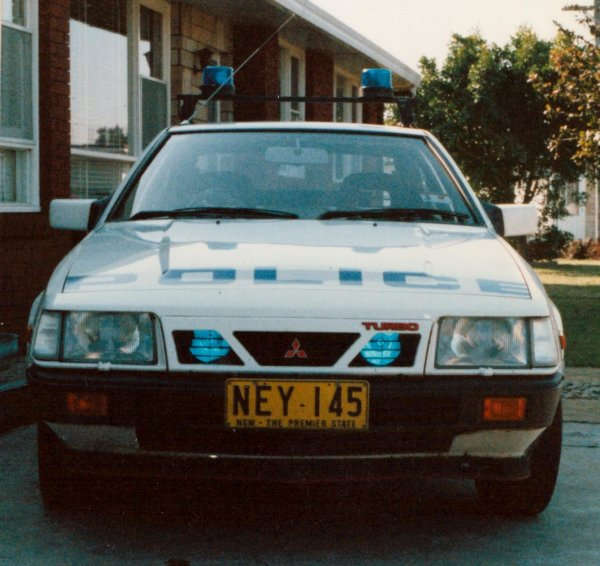 It was up to the speeder to guess what lurked under the hood. Apparently the  4G63BT-powered versions could pull 14-second quarter-mile times. Imagine this in your rear view.

Images courtesy of InTheJob and TurboCreations.com via Jalopnik, who is having a Cordia love-fest today.