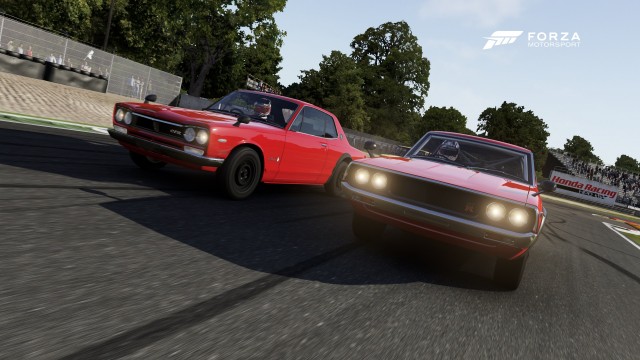 Welcome to a new series about JNCs in video games. Perhaps you can’t have the garage of your dreams in real life, but you can have it in pixels.

One of the best series of all time for JNCs, Forza has seen the release of its newest sequel since we ranked the Top 5 video games featuring Japanese Nostalgic Cars. Forza Motorsports 6 launched in September 2015 with a slew of Nihon steel that included not only perennial favorites like the Toyota 2000GT and hakosuka Skyline GT-R, but less common virtual racers like the 1986 Civic Si and 1974 Celica GT. Since then, The team at Forza developer Turn 10 Studios has been hitting it out of the park with DLCs, or Downloadable Content. 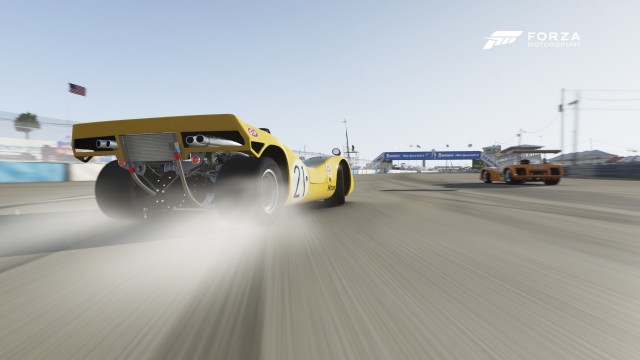 The DLCs costs extra, but they have a $30 pass that gives you all of the DLCs that include JNCs. The only DLC not included with the pass are the 10 year Anniversary Pack and the Fast and Furious pack that has all the cars from the movies. Almost every DLC pack has added to their already impressive list of JNCs, but for completists there is probably no car more frustrating to get than the 1966 Nissan Silvia. 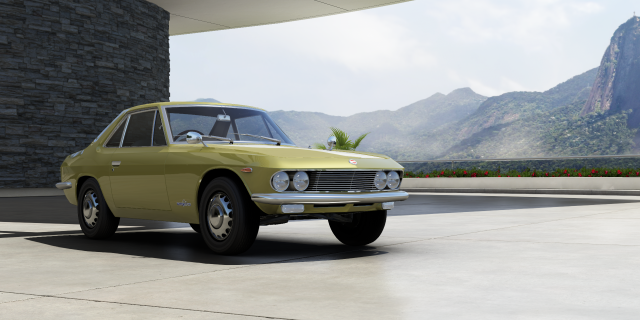 Originally, the CSP311 Silvia was attainable by entering Career Mode, going to the Stories of Motorsport and finding it under Volume 1, Classic Compact. You could buy it outright from the suggested cars list, but that method has since been removed. Currently there are no instructions for attaining the car, but if it is anything like the so-called “unicorn cars” in other Forza games, you may have to go to multiplayer, then race and beat one of the designers of the game. And racing a designer from Turn 10 isn’t as easy as you might think — you have to remember their gamer tags and hope you come across and beat them.

Since Forza 3, Turn 10 has put in every game these unicorn cars, which are almost impossible to attain. Past examples have included a 1930s era Bentley touring sedan, and in Forza Horizon the EF CRX was only attainable as gift from a designer.

As for cars readily attainable in game, ironically a number of unobtanium-level cars can be bought and modified, including a Nissan R381 and R382, and a Kenmeri GT-R. The relatively common Hakosuka GT-R seems to be everyone’s dream car as of late, so hopefully this will help bring the C110 chassis into the limelight. 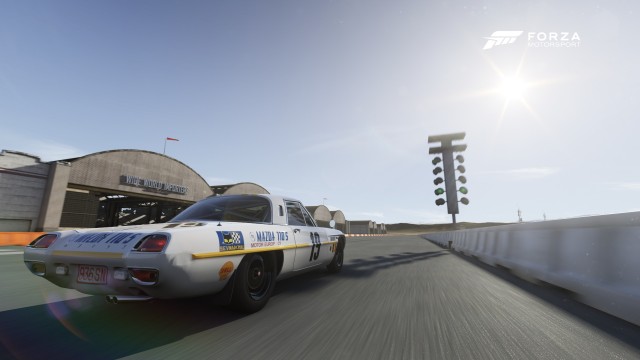 As for being able to modify cars that would otherwise be a crime to modify, the L110 Cosmo Sport was also included in a recent update. One of the most satisfying feelings is dropping a 787B 4-rotor under the hood of this space-age GT and owning about 80 percent of muscle cars in a drag race. The online community has also created very detailed replica racing liveries of almost any car, including the 1968 Marathon de la Route graphics used on my Cosmo drag car. 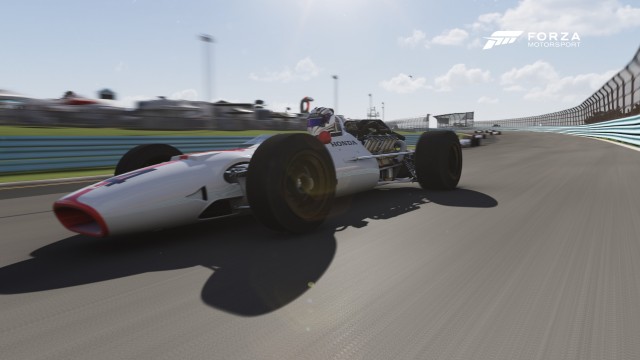 Of course not all of the 1960s Japanese nostalgic racers were Nissans or Mazdas. The Honda RA300 is available in awe-inspiring recreation races. If you long to pilot a 1960s Honda to glory over Lotus and Ferraris of the era, this would be the game for you. Admittedly, tire technology in the 1960s was terrifying at best so I highly recommend putting a set of racing slicks on before even thinking of hitting the track, lest you become very well acquainted with every gravel pit and tire wall in the game.

For those of us who currently own JNCs, the chances of finding your car are pretty high. Popular models, including a Datsun Fairlady Roadster and TE27 Corolla, can be found in-game, so if you can’t afford to 2T-G swap your TE27 and slap on some Watanabes in the real world, you can at least do it virtually while saving up for the tangible equivalent. A quick rundown of other favorites: Datsun 510, Toyota AE86, CRXes in EF Si and EA Mugen widebody form, RX-7s from GSL-SE to FD, NA Miata, 787B, Galant VR-4, Fairlady Z432, Z32, R32, S13, IDx, 1990 Subaru Legacy RS, and the BRAT. 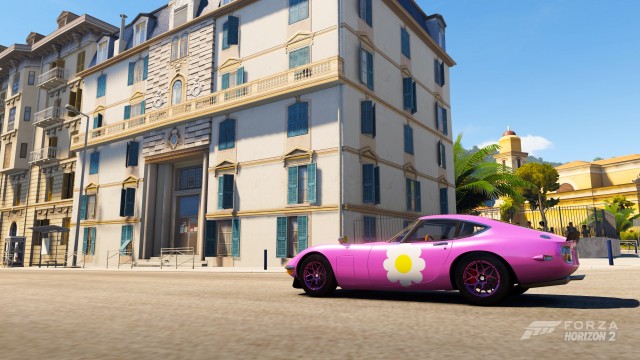 Alternatively, you can always make something completely outlandish that you could never be able to make in the real world, like my girlfriend’s pink 2000GT with a flower roundel.

The updates will keep rolling out monthly for the foreseeable future until the next Forza installment is released. So if your favorite chassis isn’t in the game yet, there is a good chance you won’t be left hanging. With luck we can see a Japanese track update so we can operate at full-hoon on Tsukuba or the fictitious Fujimi Kaido Japanese mountain road. In a perfect world I’d like to see some more plastic-bumper JNC representation, perhaps an R31 Skyline, a 3rd or 4th generation Accord, and a return of the MA61 Celica Supra, but I can still be more than happy with the already stellar car list in the game thus far.