PIXELATED: Hooning a Brumby through the Outback in Forza Horizon 3 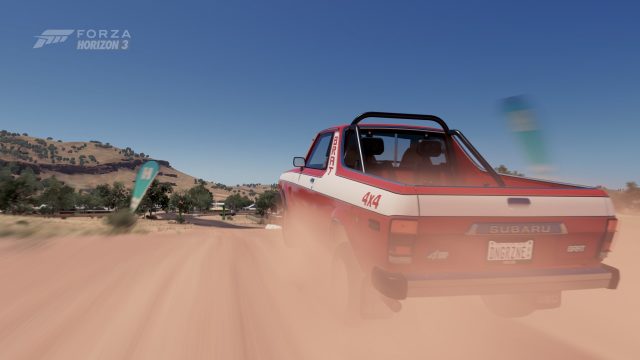 Eleven years ago when the Forza franchise originally launched there was an AE86, an R32 GT-R and that was about it for JNCs. Over the last decade, however, more and more have been added to the game. Over the weekend, the franchise’s latest entry in their open world spin off, Forza Horizon 3, was released to early access players and I can happily report that hooning a Subaru Brumby (Australian for BRAT) through the Outback is just as fun as it sounds. 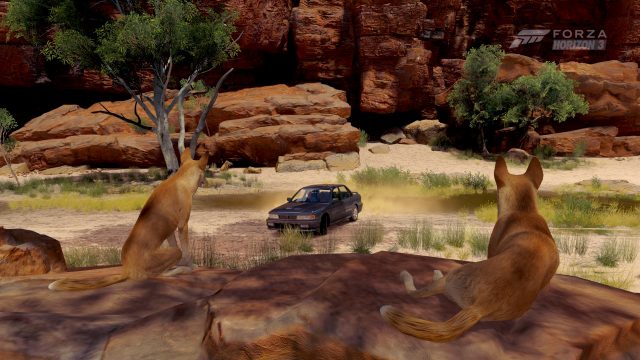 The Forza Horizon series has taken players to locales across the world, starting in Colorado for FH1. FH2 took us to the French Riviera, and now we’re in Australia. Albeit the realism has taken a hit this time around, since you can play through the entire game without the wildlife actively trying to kill you. I see you dingoes, now watch these donuts. 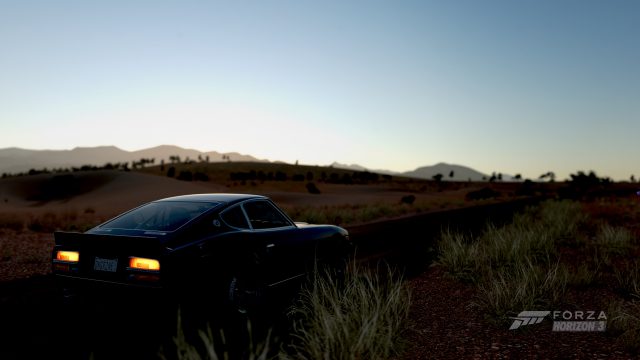 Australia is a particularly interesting locale for JNCers because classic Japanese cars have been considered collectables and project cars there much longer than here in America. While we were busy reveling over who has the most obnoxious tailfins or the largest displacement V8 for the majority of the 20th century, Australians were battling their own domestic cars like Holdens and Vauxhalls against Japanese made Nissan 210s and 240RSs. And a lot of the time, the Japanese won. Remember some of the first rally car wins for Japanese brands that happened off their shores were in Australia. 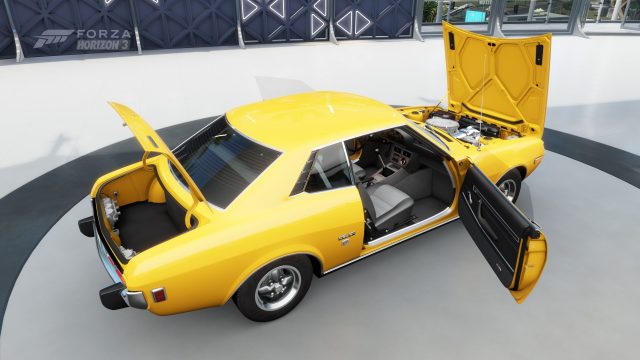 From the start, Forza Horizon 3 has a solid list of Japanese Nostalgic Cars and Forza has always at least doubled the car count of JNCs with downloadable content during the following months after release. Maybe their content director would let JNC come up with a car list for DLC. I know I’m not the only person who wants to build a Toyota Van in game! 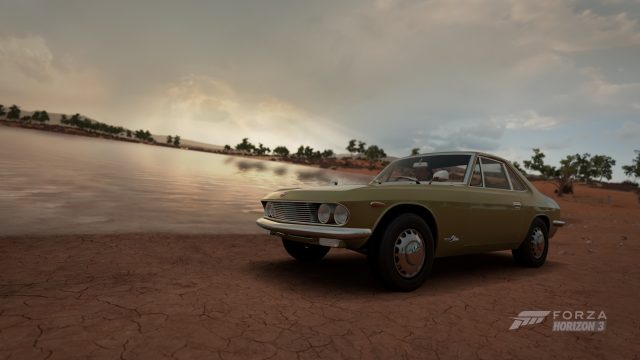 Of course I can’t complain much since you can now buy a CSP311 Silvia, instead of tracking down a developer, racing them, beating them, then hoping they give you the right car — something  I was never able to make that happen in the last year of online play. They really didn’t toss around that Unicorn Car term lightly. 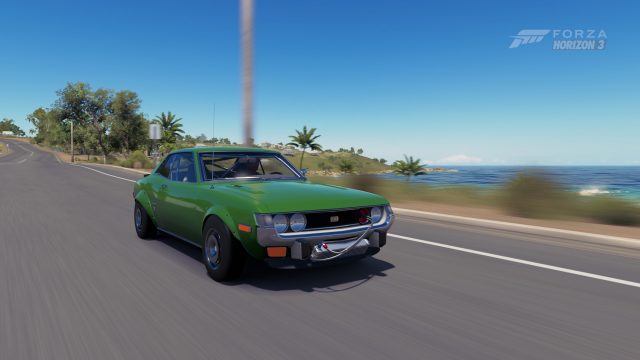 There is one massive addition to car modification that deserves to be mentioned: body kits. No, were not talking Feel’s Widebody kits on EK Civics (trust me, I looked and a small part of me was let down). Rather, on a large number of the JNCs in the game you can add fender flares, external oil coolers, JDM bumpers, or bumper deletes. And on more modern cars widebody kits like Rocket Bunny are available. 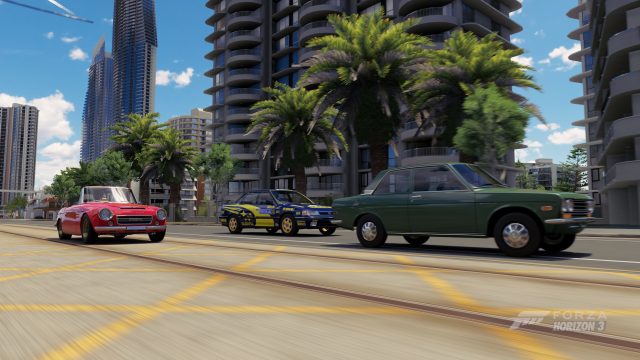 Some other major additions to this game over the previous Horizon titles include an Auction House, a vastly improved selection of wheels, and you can now convoy with other cars which lead to pretty entertaining multiple car street races. If you have an Xbox and are looking at six months of snow, road salt, and gloom, then Forza Horizon 3 is definitely worth picking up.

1 Response to PIXELATED: Hooning a Brumby through the Outback in Forza Horizon 3