Posted on September 4, 2019 by Ryan Senensky 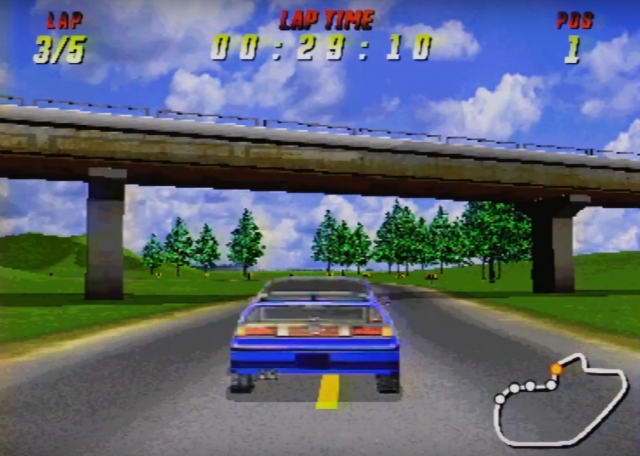 Honda has a new commercial celebrating 30 years of video games. Apparently, the company sponsors a team of professional gamers that is competing in the upcoming League of Legends championships, and released the ad to commemorate the occasion. Can you name all the appearances?

We think these are all real though we’re not super well-versed in gaming enough to be certain. The first two are hard to identify, but looks like someone may have modded an EG into Outrun and we don’t know if there was a Honda Cruisin’ USA. The S2000 in the superb Auto Modellista and the Prelude in Gran Turismo do bring back memories though.