PIXELATED: Art of Rally looks like a ripping good time 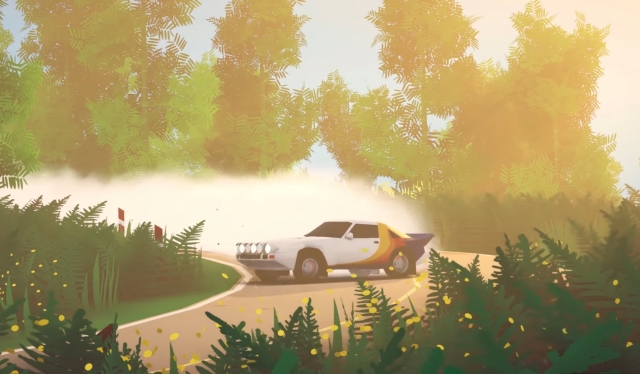 A new driving game, Art of Rally, has been at the top of the upcoming games chart on Steam for a while now and it looks like loads of fun. Described as a stylized game that lets you progress through the “golden age” of rallying, it features dozens of rally machines based on classic icons from the real world. 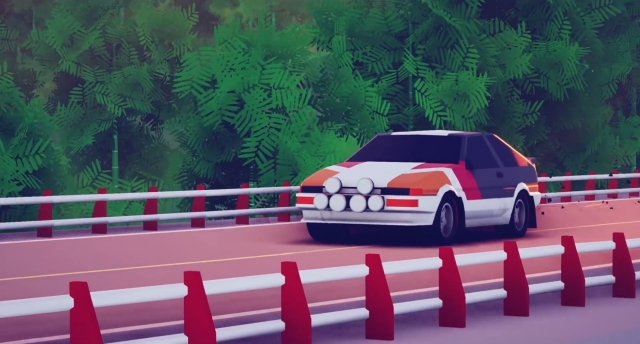 The main playthrough of the game appears to be done in a Career Mode, which allows you to advance through 60 stages across Japan and Europe. The cars are unlicensed but based on real world counterparts and feature realistic iconic liveries. Take the car in the image above, for example. In the game it’s simply called “The Original” but it’s clearly a Toyota AE86 in TRD livery. 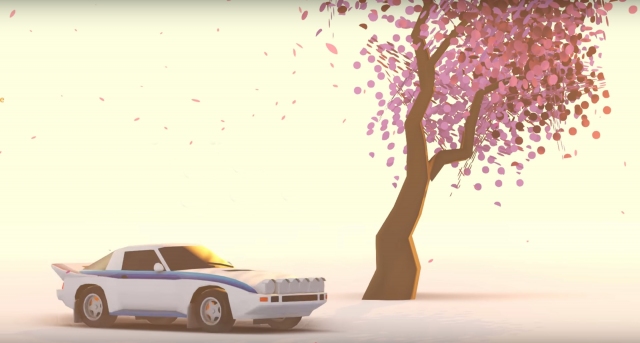 There are also challenge modes in which you can race against other players and get your name on a leader board. The competitions are updated daily and weekly. You can also capture excellent shots of your car in a graceful four-wheel slides with photo and replay modes. 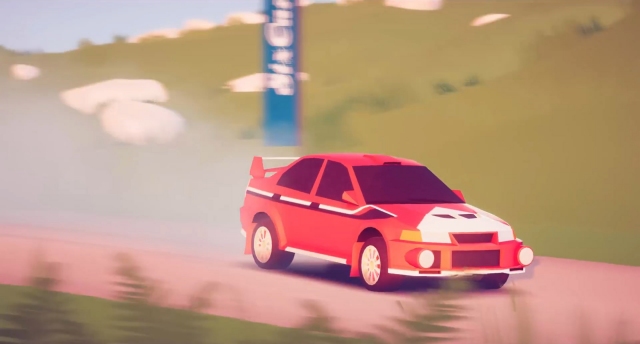 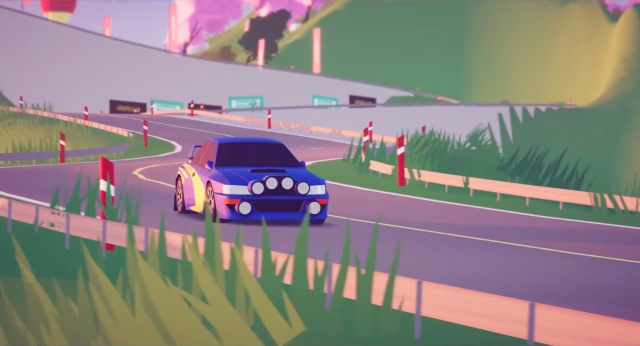 We are of the mind that any good car game must have realistic cars, and in this vein Art of Rally does not disappoint. JNCs include the Mazda RX-3 and Group B RX-7, the Toyota AE86, ST185 Celica GT-Four, and MR2-based 222D, Subaru Impreza WRC and Mitsubishi Lancer Evolution. However, there are plenty of other rally legends, like the Lancia Stratos and Delta Integrale, Audi Quattro, Ford Escort and RS200, and even a Volvo 240 affectionately named the Turbo Brick. 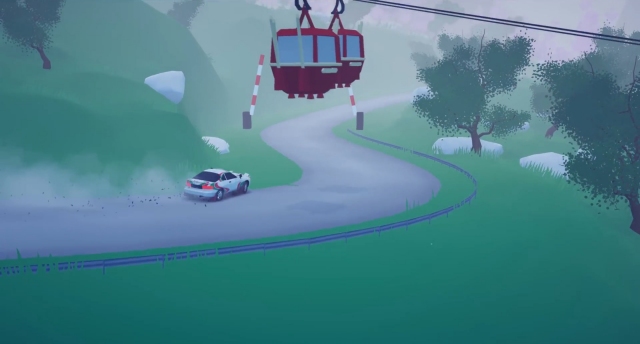 According to the developers, the game’s creator Dune Casu was inspired by playing the original Colin McRae Rally series. He also attended Dirtfish Rally School and logged some experience driving actual rally cars in New Zealand. He clearly has a love for the cars, as shown through the rich and colorful graphics.

Art of Rally is out now and available on Steam, Epic, or GOG for $25. For more information, check out the official website or the trailers below.

8 Responses to PIXELATED: Art of Rally looks like a ripping good time