MUSEUMS: The Petersen has a 130 Datsun Cedric in its Vault 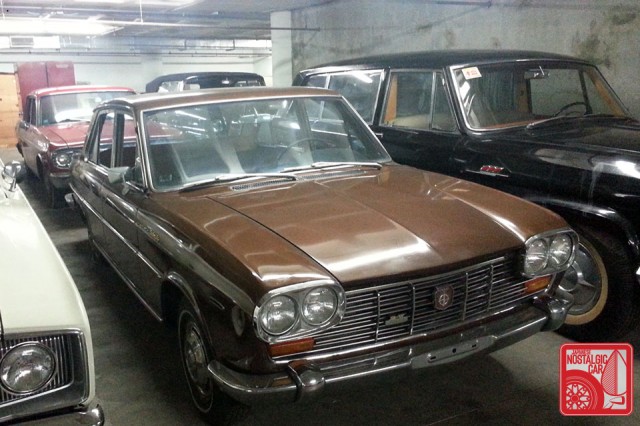 So the Petersen Automotive Museum in Los Angeles apparently has a Nissan Cedric 130 Custom Six. What’s more, it’s is a LHD example badged as a Datsun, with black California license plates. Was this staple of Japanese streets circa 1965 actually meant for US import? 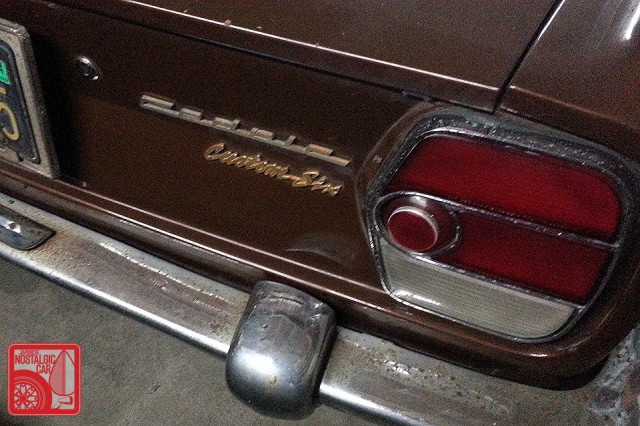 First of all, please forgive the crappy photos taken with a potato. We were given an impromptu tour of the Petersen’s famed underground Vault after recording our CarStories podcast last month and didn’t have a proper camera. 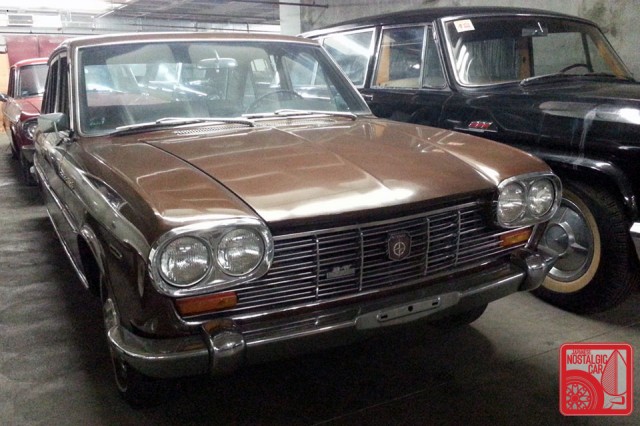 The Cedric would have been a competitor to the Toyota Crown, and indeed eagle eyed JNCers might notice that there is, in fact, also a red S40 Crown parked behind it. However, we know that Toyota officially imported their then-flagship sedan to the US, but Nissan does not mention the Cedric when talking about its US imports of the 1960s. 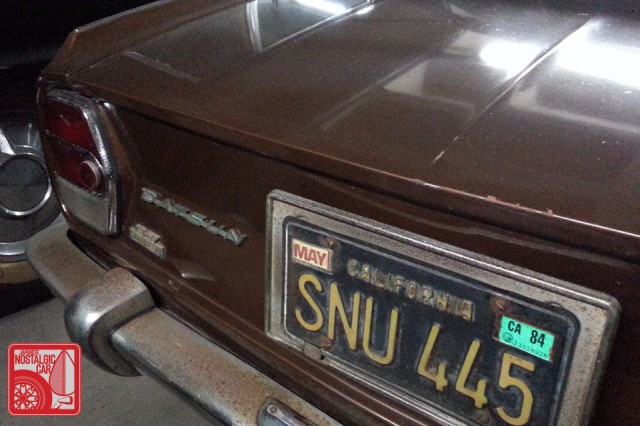 The Petersen receives many cars as donations, and this was one of them. According to the period correct California license plate, it was registered as late as 1984. The Datsun badge indicates that this was an official import by Nissan. We only recently found a living example of the previous-generation Cedric 1900 at the AACA Museum in Hershey, Pennsylvania. That was imported only by east coast, back when Nissan USA was comprised of two separate distribution companies. 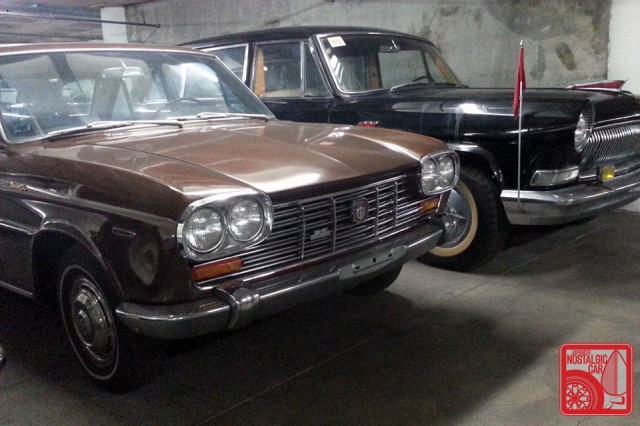 Clearly the Cedric needs some restoration, which is why it’s stored in the Petersen Vault. Some of the other rare machines that never see the light of day in above-ground galleries open to the public include a Chinese Nostalgic Hongqi (pronounced hong-chee) sedan used for Communist Party dignitaries.

We’ll ask Nissan whether this Cedric was an official import and post as we learn more. In any case, even if Nissan did sell these in the US, it would have been in very small numbers for a very short time, making this one quite possibly the last of its kind.

permalink.
This post is filed under: museums and
tagged: cedric, cedric 130, datsun, nissan.

20 Responses to MUSEUMS: The Petersen has a 130 Datsun Cedric in its Vault