Perhaps the most thoroughly restored 1977 Celica ever 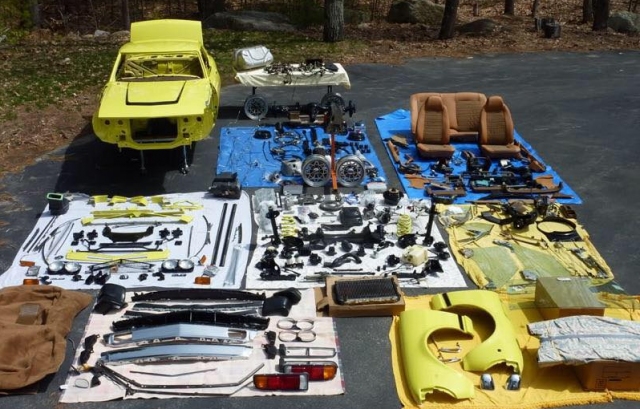 Inspired by TA22 Day yesterday, we stumbled across what is quite possibly the most thorough restoration of a 1977 Celica ever performed. Technically this isn’t a TA22, but it’s still a first-gen Celica and it’s an amazing story of an original owner’s love for his first car. 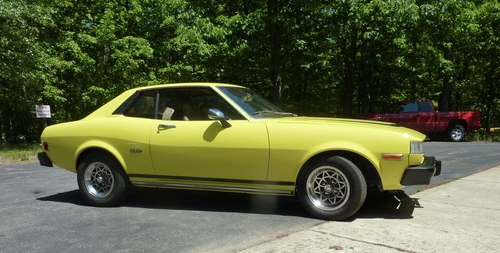 The owner, Steve, purchased it on September 10, 1977 for $5,278 including taxes and has kept it for 40 years. “I worked my butt off the old fashioned way, and Dad took me all over the globe looking at cars. Almost a Mazda RX7, almost a Datsun 280z, but fell in love with this Toyota Celica.”

Over the years, it was modded in fashionable trends at the time — Cragars, mags, Trans-Am air dam and flares, green zokusha-esque stripes. But 2009, Steve began a seven-year restoration taking the car down to its 2,000-plus individual parts. That’s not all. Major parts of the body needed to be replaced after many years of use in the Northeast. Large sections of the floorpan were welded in from a donor and most of the exterior taken down to bare metal.

Last year, Steve finished the long restoration and took a road trip back to Hoselton Toyota in Rochester, New York where he first purchased the car 39 years earlier. If you have a few hours to kill, check out Steve’s tumblr page documenting the build. It’s great inspiration for your own project and shows what some love and determination can do.

permalink.
This post is filed under: toyota and
tagged: a20, celica, daruma, toyota.

9 Responses to Perhaps the most thoroughly restored 1977 Celica ever