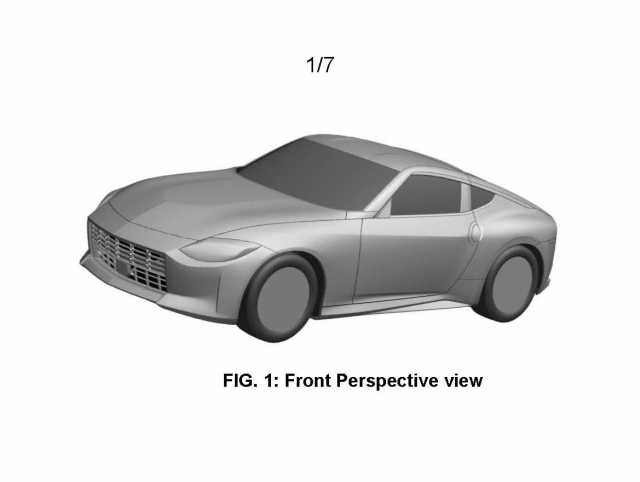 Ever since seeing the Nissan Z Proto, we’ve been wondering if the production version will stay true to the concept. Well, that question has been answered because Nissan’s patent filings for the Z35 have just been discovered. And, we are happy to report, it is one of the rare instances where the production version looks very similar to the concept. 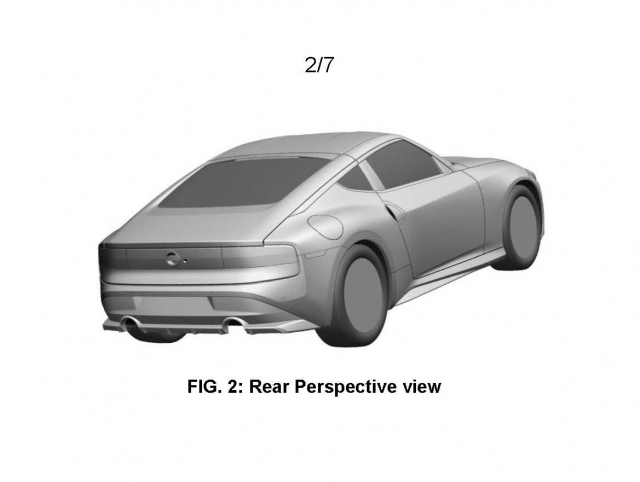 The renderings, discovered on Australia’s patent office registry by CarExpert, show that the Z35 will retain the general shape and lines of the Z Proto. The lights aren’t detailed, but senior VP of design Alfonso Albaisa has repeatedly stated that they’re an indispensable part of the design. In particular, the headlights and taillights pay homage to the 240ZG and Z32, respectively. 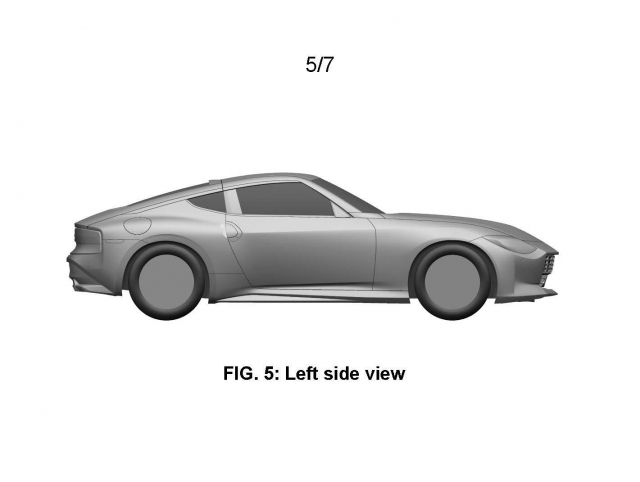 The patent renderings show more production details that weren’t present on the Z Proto, like side markers, cutlines for the front and rear bumpers, key holes, and parking sensors. Nissan hasn’t confirmed the chassis, but these renderings highlight how similar in shape it is to the 370Z, something the designers did a very good job of hiding in the Z Proto.

The patent doesn’t reveal anything about drivetrain, but Nissan has confirmed a twin-turbo V6 mated to an optional manual transmission. It’s likely we’ll find the 400-horserpower VR30DDTT from the Infiniti Q50 Red Sport 400 under the hood.

Given the “Proto” name, we expect the Z35 to go on sale sometime in 2022. It’s rare that a concept’s design makes it into production with barely any changes, but it looks like the Z will be a refreshing addition to our streets next year.

permalink.
This post is filed under: News and
tagged: nissan, Z Proto, Z35.