This Hakosuka Skyline chair is the ultimate piece of furniture 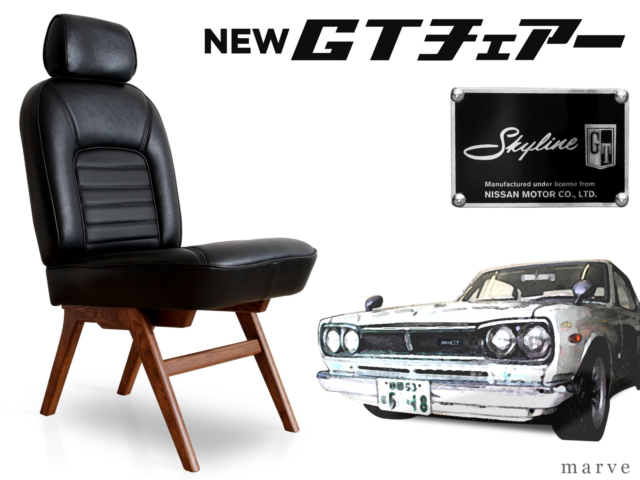 If you’re the kind of person who dreams about driving a Hakosuka Skyline even when you’re just sitting around at home, have we got a chair for you. Behold, the GT Chair, a seat inspired by that of of Nissan’s iconic coupe. 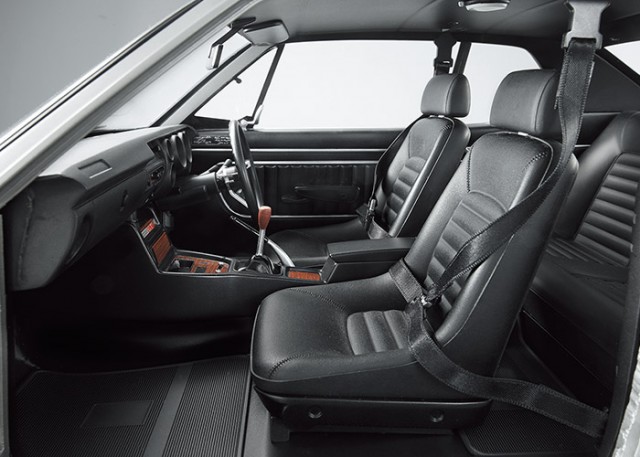 Created by a woodworker in Yaizu City, Shizuoka Prefecture by the name of Katsuaki Kano, the GT chair was designed specifically to resemble the seats of a third-generation Nissan Skyline 2000GT. The chair is finished in black synthetic leather with stitching that is faithfully replicated from the original. 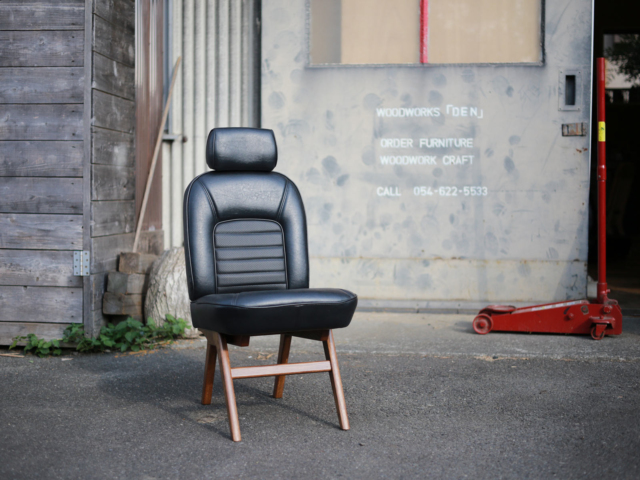 To be clear, this isn’t an actual seat from a Skyline mounted on some legs. According to the creator, that would have been too cumbersome and heavy for everyday home use. Instead, this is a 4:5 scale replica measuring 80 cm (about 31.5 inches) tall, about the size of a standard dining room chair. 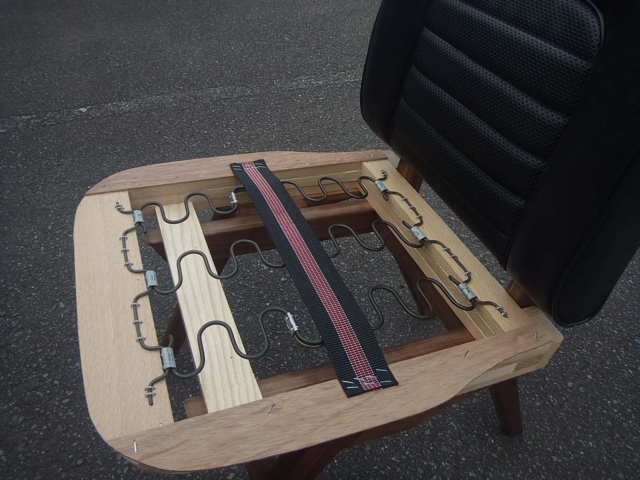 The cushion part even has the same S spring design as the actual Nissan seat, and is said to feel the same beneath your butt. The rest of the internal structure is made of wood to reduce weight, with the completed chair weighing nine kilograms (about 20 pounds). 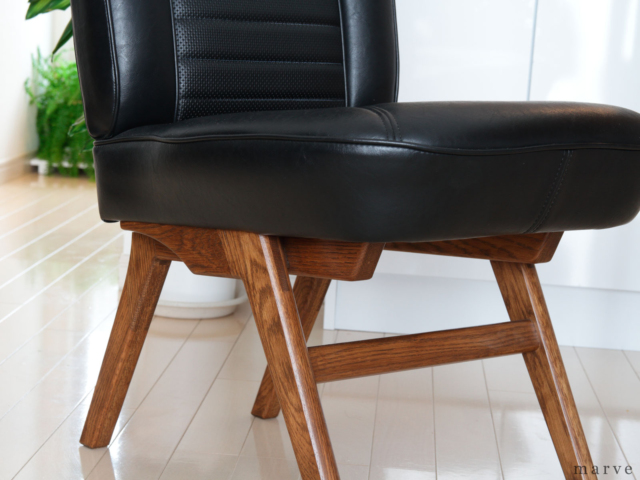 The legs are made of solid oak, and have been styled to evoke the lines of the car itself. There’s even a small arc just in front of the rear legs to recall the signature “surf line” of the Skyline’s rear wheel opening. 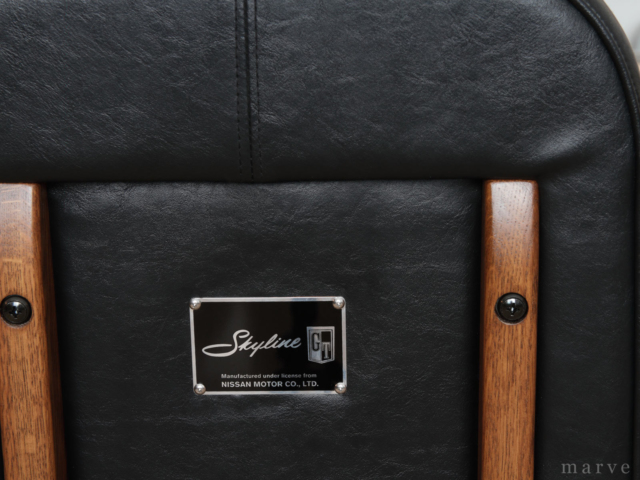 The chair has been officially endorsed by Nissan, and wears a metal plate with the official Skyline GT logo. Below it the plate reads, “Manufactured under license by Nissan Motor Co., Ltd.” to prove its legitimacy. It resembles  — and is riveted — just like the build plate found in the engine bay of the actual car. 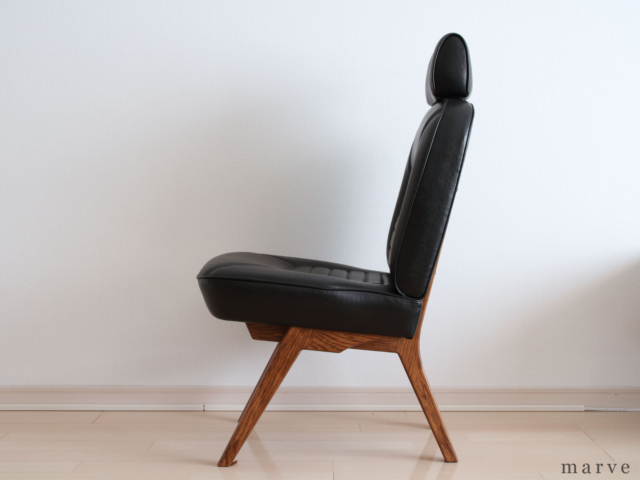 And in case you were wondering, the frame conforms to Japan’s industry standards for furniture durability, as tested by the Industrial Technology Research Institute. The chair doesn’t come cheap, costing ¥110,000 (a little over $1,000 USD), but for the Skyline completist, it’s a must-have piece.