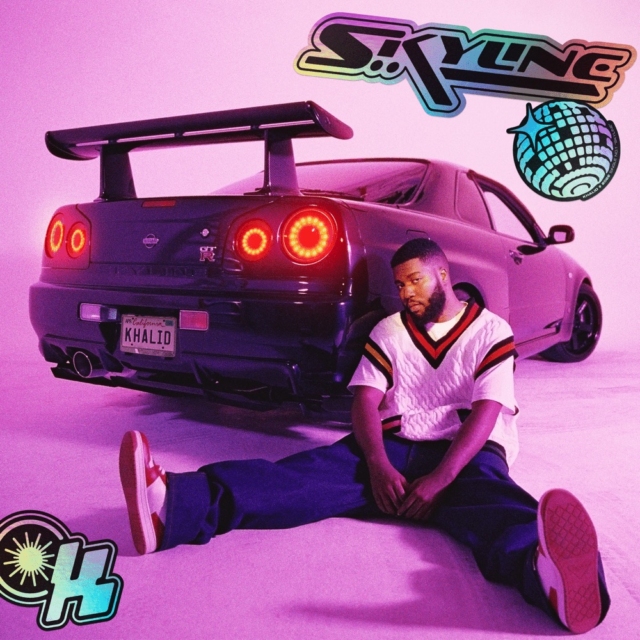 Singer Khalid’s latest single, “Skyline” sounds just like the kind of hit that was tailor made to qualify for “song of the summer” status. It’s probably going to get a lot of radio play in the next few months. Turns out, it’s actually about Nissan’s all-wheel-drive supercar slayer.

With lyrics like, “Hop into my skyline/ It’s only just a rebuild/ But I swear it feels real/ When you take my hand/ In my passenger side,” and “Leave it all/ In our rear view/ As we pass the finish line/ It’s just us/ Yes it’s you and I/ Racing under the green light,” the Skyline in question is definitely a car. But if there was any doubt, the official video features a Midnight Purple R34 Skyline GT-R. Given all the young people frolicking in a field, though, the lack of a Ken & Mary reference seems like an oversight.

A behind the scenes video has more footage of the car, including a peek at the special effects allowing it to float away under a hot air balloon. It also captures the first time Khalid gets to sit in the car. Khalid seems genuinely stoked, exclaiming, “Life’s a dream.” Alternate album art indicates that he may even have some bosozoku aspirations. 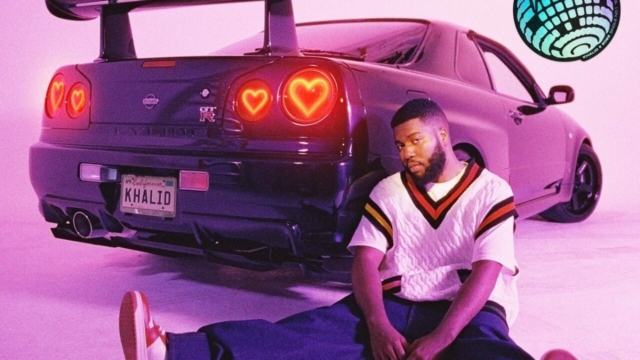 To be honest, we didn’t know much about Khalid before a tipster sent us the “Skyline” video. We’d heard his 2017 hit “Young, Dumb and Broke” before, but that was it. It’s because we are Olds. However, a quick look at some of his past videos reveals that the 24-year-old singer might be somewhat of a car nut. A 1967-68 Mercury Cougar appears in the aforementioned “YD&B” video, his “Scenic Drive” video features a 1968-69 Chevelle, and the video for “Last Call” includes a 71-72 Chevy Nova and a deep-cut International Harvester Scout.

The best part about this song is that the majority of people listening to it will probably have no idea why Khalid is singing about a 20-year-old Nissan that was never sold in the US. It’s almost certainly the most Top 40 play an R34 will ever get.

permalink.
This post is filed under: Tune Up and
tagged: nissan, r34, skyline.