Nissan re-imagines the original Silvia as an electric coupe 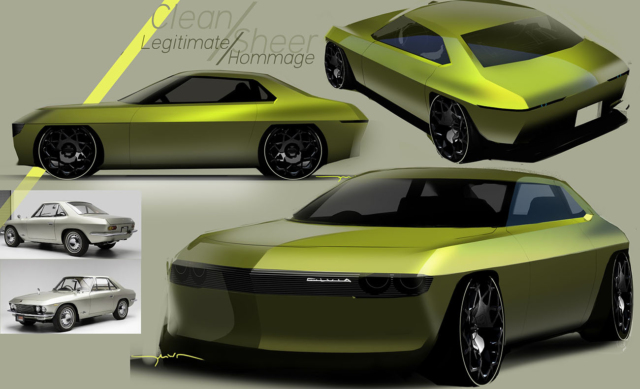 Nissan has released an illustration re-interpreting the original Silvia as an electric coupe. The rendering comes from the imagination of Matthew Weaver, vice president of Nissan Design Europe. Weaver was asked to come up with an electric car based on a car from Nissan’s history, and chose the 1965 CSP311 as his inspiration. 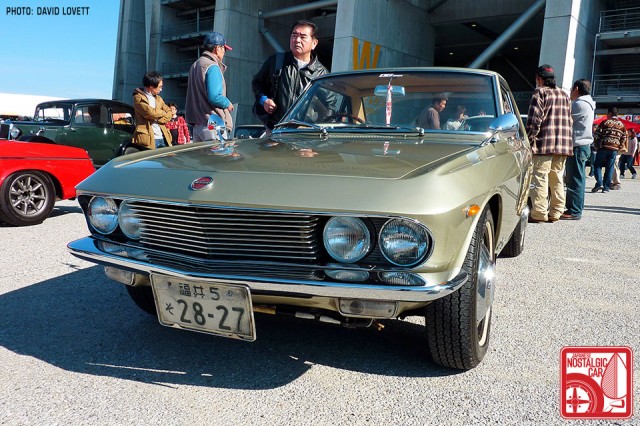 Debuting at the 1964 Tokyo Motor Show, the first car to bear the Silvia name was based on the Datsun Fairlady 1600 Roadster. Nissan designer Kazuo Kimura penned a fixed-head body over the roadster chassis, creating an elegant hand-built personal coupe using existing (and race-proven) running gear. Only 554 examples were made between 1965 and 1968, making it one of the rarest Nissans ever produced.

“The Silvia was ahead of its time, in a very quiet, understated way. It has aged very well and would still have its place on the roads today,” Weaver said of his choice. “By re-designing this car for the future, we wanted to pay homage to that heritage.” 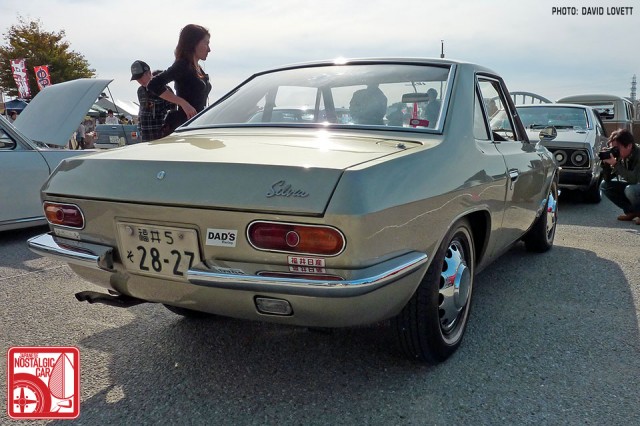 Weaver began by accentuating the crease that flows around the entire car, forming the leading edge of its prow and flowing into the trailing edge of its trunk. However, to fit modern-sized wheels and exaggerate his presence Weaver enlarged the wheel arches, using the character line to form their upper edges. Modern lighting allows thin tailights that follow the fold.

Up front, a new graphic with flat-topped quad headlamps flanking a slit-mask grille evokes the Silvia’s classic face. “Because an electric powertrain has far lower cooling requirements, so there is no need for a grille where radiators are traditionally located,” Weaver explained. 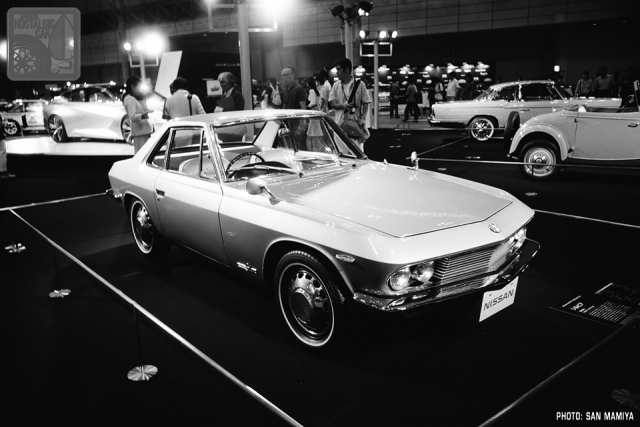 “The key components of an electric vehicle are quite different and they can be packaged differently, compared to an internal combustion engine car,” he added. “Consequently, the Silvia we’ve re-imagined here would have a larger interior than its exterior dimensions would suggest.”

The electric Silvia is purely a “what if” at the moment, unlikely to even make it to the concept car stage. For now, it remains an illustration. However, the original was a stunning design and we think Weaver’s idea is deserving of deeper consideration. Cars like this would certainly make the inevitable electric future a bit more interesting.

permalink.
This post is filed under: News and
tagged: csp311, nissan, silvia.